Karthik Aryan said during an Instagram live session that he looks good with Deepika Padukone as well. He also expressed his desire to do a film with Deepika. 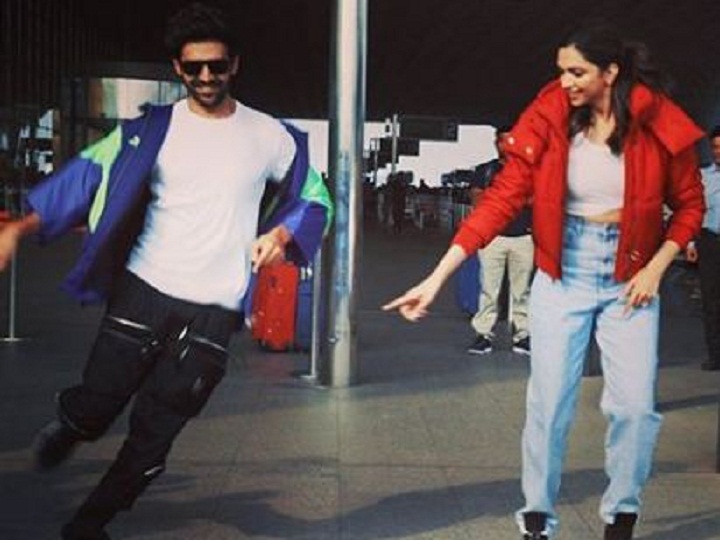 There is no shortage of female fan followings of Bollywood star Karthik Aryan. There will be many girls who would like to marry him, but whom does Karthik himself want to marry? Or what kind of wife do they want for themselves? Karthik responded to this during an Instagram live session. Karthik said that he wants a wife like Deepika Padukone. The reason he gave behind this is also very funny.Deepika and Ranveer Singh pair in Bollywood's 'Power Couple'. Both are among the best actors in the industry at the moment and people like both the couple as husband and wife too. Apparently Karthik Aryan is also influenced by this couple and they want a wife like Deepika for themselves.

According to the Hindustan Times report, during an Instagram live session organized by Bollywood Hungama, Karthik was asked what kind of girl he would like to marry. In response, Karthik said, “Someone like Deepika Padukone, who can proudly show her husband to people.”

Wish to work with Deepika

During this, Karthik also expressed his desire to work in a film with Deepika. Karthik said, “I love Deepika as well. You tell me would you like our pair? You answer this. Please tell me to do a film with DP (Deepika). ”

Karthik Aryan recently posted a photo of himself on his Instagram account and asked his fans whether they should shave or not. On this Deepika also replied that she should do so.

Kareena Kapoor Khan takes full care of her son Taimur even on the shooting set, watch the video call here