Pooja said that she is also scared but she does not have the money to conduct a corona investigation. 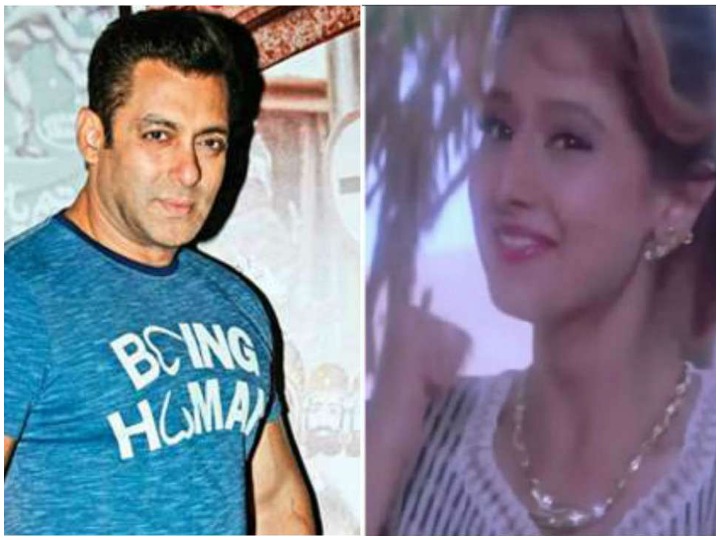 Actress Pooja Dadwal, who worked with Salman Khan in the 1995 film 'Veeragati', has sought financial help from her as she is ill and has symptoms of coronavirus. Pooja said in an interaction with the media, “Even before this I asked Salman for help and he came forward to help me. He helped me in my treatment for six to eight months and later arranged my stay in Goa. Today, I am once again in trouble and asking for help. “

These days Pooja, who is living in Goa with her husband, also told that she is afraid of getting the corona examined. He said that his health is not good since last week. At first he had a cold and fever. He has fever all day, but I think it is due to the weather.

He further said that in the last several days, there is no test for any kind of food. Even if I eat something, I vomit. He said that I have already asked Salman Khan for help. They helped me. Once again, I remember Salman Khan. I do not like to ask for help from Salman again and again, but nobody else helps other than Salman. “

Pooja said that she is also scared but she does not have the money to conduct a corona investigation. He said that there have been four cases of coronavirus infection near his house in the last few days and he is not able to taste anything after eating something. She is eating plain khichdi.

Dainik Bhaskar Jun 04, 2020, 08:10 PM IST Raghav Lawrence, director of the Akshay Kumar starrer film Laxmi Bomb, has given good news on Thursday. Lawrence said that the children in his orphanage who had been infected with a coronavirus infection are now fully recovered. Raghav gave this information on Twitter and also posted a […]

Dainik Bhaskar Apr 26, 2020, 06:53 PM IST Mumbai. Actress Archana Puran Singh received a good news amidst the ongoing lockdown in the country. His number of followers on the social media site Instagram has crossed 5 lakh. He expressed his happiness while sharing a video on his Insta account. Sharing the video, he wrote, […]

Dainik Bhaskar Jun 16, 2020, 10:10 PM IST After Sushant Singh Rajput committed suicide, everyone is speculating on the cause of death. While some people believe that Sushant was worried about his professional career, some believe that he was having differences with Riya Chakraborty. Meanwhile, it is now reported that Riya and Sushant were to […]