Actor Saif Ali Khan said that people coming from the Star Kid or film background in Bollywood get the privilege. They get the job done easily, but good artists do not get a chance. He said that he too got the benefit of this many times. 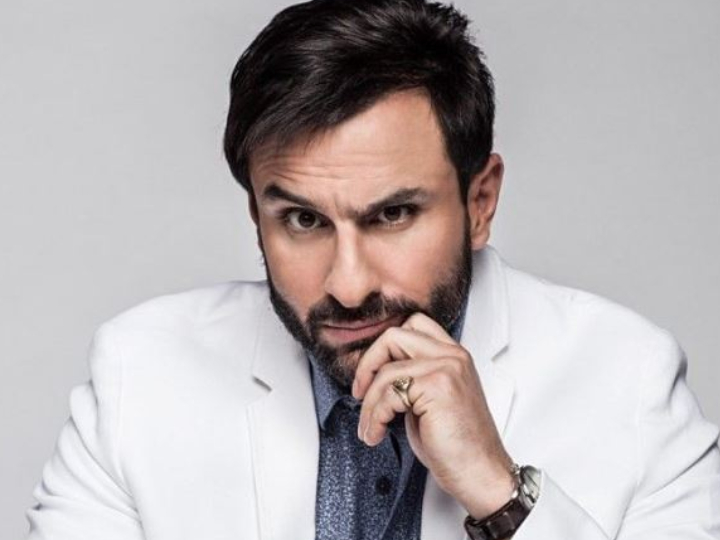 After the suicide of Sushant Singh Rajput, there has been a debate in Bollywood on insiders-outsiders and nepotism. Many actors are criticizing Bollywood about this. On this, now Saif Ali Khan said that it is true that many times in the industry, talented artists do not get a chance, while some special people get work easily.

Saif Ali Khan said during an interview, 'The kind of person I am and the kind of films I have done, there has always been a sense of privilege and lack of privilege in it. People struggle with difficult paths and some easy paths. There is always undercurrent in it. Especially, this is seen with people coming from NSD and film institutes. They come completely through talent. Whereas for some of us, due to birth privileges or due to our parents, the doors are opened.

Saif Ali Khan said about calling himself 'Khan Sahab' by Vishal Bhardwaj and being given the role of 'Langa Tyagi' in Omkara, that it was really a big deal for me. His performance in Vishal Bhardwaj's 'Omkara' as the lame Tyagi was well received. He had a different image and people gave it a lot of respect, which made him very happy. Saif Ali Khan said that after working on the first day in the film, people started calling him 'Khan Sahab'.

Saif Ali Khan has also expressed his impeccable opinion on nepotism in Bollywood many times before. Recently, he had told celebs who expressed grief over the death of Sushant Singh Rajput. He had said that no one cared for him while he was alive and is now showing off. In 2017, he also commented on the award received by Varun Dhawan and Karan Johar in an award show, 'Nepotism Rock.' After this, he told in the open letter how much nepotism is there in Bollywood.

Dainik Bhaskar May 16, 2020, 06:50 AM IST Mumbai. Shraddha Kapoor has shared a video on social media, in which she is describing the pain of animals locked in cages. He wrote in the caption, urging the closure of Xu, “Many of us feel anxious and restless during this lockdown. Imagine keeping yourself away from […]

Dainik Bhaskar May 03, 2020, 09:07 PM IST Mumbai. Bollywood star Sanjay Dutt remembered her mother and former actress Nargis on Sunday, May 3 to mark the 39th death anniversary. On this occasion, he wrote a post on social media, through which he told that he remembers his mother every day. Sanjay Dutt wrote in […]