Tezaab's superhit song was shot at Shahrukh Khan's house, but the twist is that it was not Shahrukh's house at that time. Today, the house in which King Shah Rukh of Romance lives is known by the whole world as 'Mannat',

Bollywood's famous actress Madhuri Dixit is known not only for her excellent acting but also for her amazing dancing skills. Madhuri, the girl who dabbed, looted the hearts of the audience from acid to Devdas and achieved the position in the film industry where every actress wants to reach. Madhuri started her film career in the year 1984, when she was 17 years old. Then four years later in 1988, his film 'Tezaab', in which Anil Kapoor's pairing with him appeared. After the film became a superhit, Madhuri became famous in the film industry. The audience loved the film so much that Tezaab got a place in the Filmfare nomination that year. Along with the dialogues of the film, its songs also went home in the heart of the audience. The song of 'Tezaab', its song 'Ek Do Teen' became so popular that Madhuri's dance was praised everywhere, but did you know that this superhit song of Madhuri was shot in the house of Bollywood King Shahrukh Khan. The 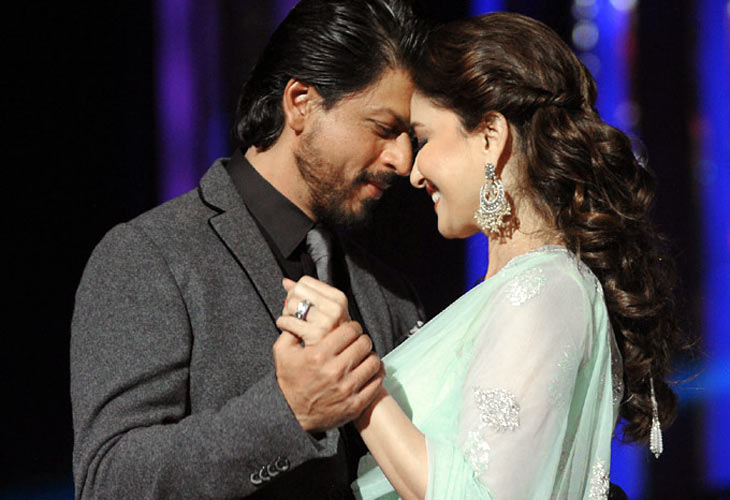 Tezaab's superhit song was shot at Shahrukh Khan's house, but the twist is that it was not Shahrukh's house at that time. Today, the house where the King of Romance Shah Rukh lives is known by the whole world as 'Mannat', but in the year 1984, there used to be a bungalow at the same place, named 'Villa Vienna'. At that time there used to be a shoot of many films.

Madhuri Dixit used to charge more than Salman Khan at one time, know these interesting things related to life