'Tezaab' proved to be a milestone for Madhuri Dixit's career more than Anil Kapoor. Even after the release of 'Tezaab', Madhuri did not realize how much people have started liking her.

Madhuri Dixit and Anil Kapoor's iconic film 'Tezaab', released in 1988, is still considered one of the best films in the Hindi film industry, it was the film that brought Madhuri Dixit to the heights of success overnight. . Madhuri started her film career with the film 'Abodh', after which she also worked in a film named 'Awara Baap', but both of these films could not get her recognition in the industry. But Subhash Ghai's film Tezaab turned his fortunes so much that people became crazy about his beauty as well as his style and acting. 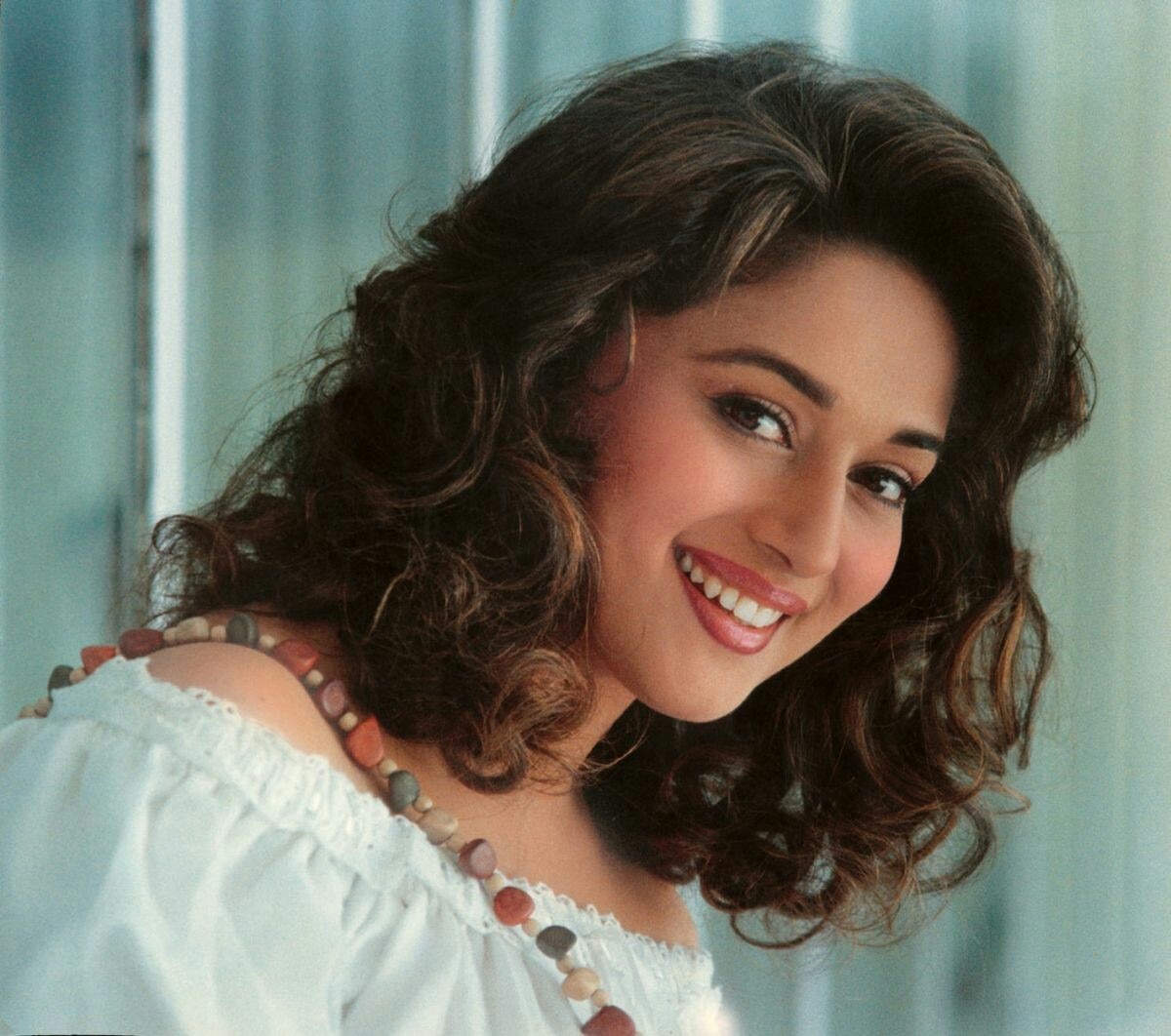 'Tezaab' proved to be a milestone for Madhuri Dixit's career more than Anil Kapoor. Even after the release of 'Tezaab', Madhuri did not realize how much people have started liking her. In fact, when this film was released, Madhuri arrived in America to attend her sister's wedding, when she came back to India, she was leaving the airport and going towards her car, when the children who cleaned the car on the road there Looked at them, what was it then that upon seeing Madhuri, those children shouted and came running to Madhuri, they asked for autograph from Madhuri, then they took her name paper Write to him, cried seeing wrote M on paper those kids and thrust of which was a call was said that-'manne No, it's siren.

Let us tell you that in the film 'Tezaab', Madhuri's character's name was Mohini. This was mentioned by Madhuri in one of her interviews and said that it was the first time that people had recognized her because of her character. This film had made the career of not only Madhuri but many more people. Choreographer Saroj Khan and singer Alka Yagnik too got recognition in Bollywood, but the most benefit came to Madhuri's career, after 'Tezaab' Madhuri signed many films and the audience also loved her.

When Madhuri Dixit was identified as a song and math count