Madhuri Dixit's film 'Tezaab' changed her life so much that after which she never looked back. In her long film career, Madhuri worked with almost every major producer-director and actor of the industry, whose credit goes to her manager Rakesh Nath to a large extent.

Madhuri Dixit made her special place for the audience in the 90s, it was a period when Madhuri used to be a favorite actress of every class. Everyone used to love their dance and their beauty, but there was a time when Bollywood's Madhuri did not have much work, but the film 'Tezaab' changed her life so much that after which she never turned Did not see only In her long film career, Madhuri worked with almost every major producer-director and actor of the industry, whose credit goes to her manager Rakesh Nath to a large extent.

Rakesh Nath, popularly known as Rikku in the industry, met Madhuri on the sets of a TV show in 1984, when Rikku used to work for Anil Kapoor. Rikku was impressed with Madhuri's work in the first place. Then what was the release of Madhuri's first film 'Abodh', after which Rikku became Madhuri Dixit's manager and started seeing her work. Although Madhuri's first film failed at the box office, but she had signed 5 more films in which she was going to play supporting roles. Rikku used to watch the work of both Anil Kapoor and Madhuri, he used to constantly go from one producer to another to get Madhuri to work, due to which the then famous director T. Rama Rao made his next film 'Khatron Ke Khiladi' I had signed Madhuri, who was going to work with actors like Madhuri, Dharmendra, Chunky Pandey, Neelam and Sanjay Dutt in this film. When the film was made, Madhuri's name was last written on its posters. This did not digest Rikku and the director talked about it, to which T. Rama Rao said that he did it because Madhuri is the most junior of all the actors in the film, but Rikku did not agree with her, he said If Madhuri is senior to Neelam, then the director also said that prove this point and show it. 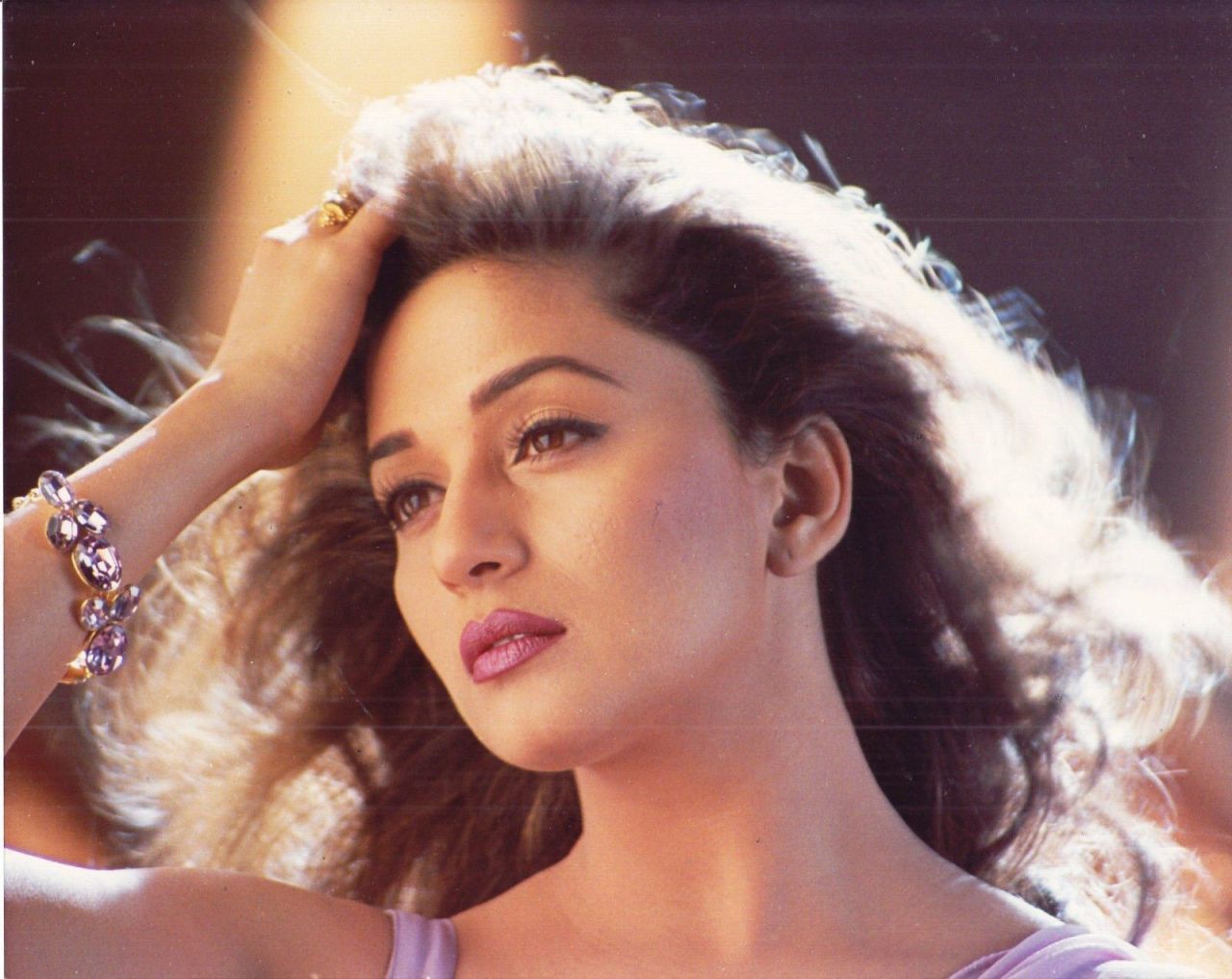 At the same time, when Madhuri went to Rajshree's office to find out the release date of her first film, then her filmmaker N. He spoke to Chandra and told that he is looking for a heroine for his next film, in which Anil Kapoor has been cast as the hero, the name of that film was 'Tezaab'. N. On hearing this, Rikku put pictures of Madhuri in front of him. N. Chandra also liked Madhuri's pictures but still wanted to see her work, Rikku immediately showed her some scenes of Madhuri's first film. On seeing Madhuri's work, she signed him for 'Tezaab'. After this, everyone knows how Madhuri's life changed.

Swapnil Joshi's children have played the role of Krishna, they saw such a reaction on the screen