Amit Karna, Mumbai. With the announcement of the direct release of seven new films on the OTT platform 'Amazon Prime' amid the lockdown, it is believed that the films of small and medium budget are going to go there. However, corporates who have made big budget films are still waiting for the lockdown to end. Especially Reliance Entertainment, which makes big budget films like '83' and 'Suryavanshi', still maintains that they will release their film in theaters first. The company's CEO Shivashish Sarkar, while interacting with Dainik Bhaskar in this regard, answered all the questions.

Question- The chances of opening of cinema hall are less in next one year. In such a situation, what can Plan B have with film producers?

Shivashish- 'I'm not thinking so pessimistic. I am sure that if we mix India along with the rest of the countries even in the worst case, then theaters will open from August-September. Overseas market related to us, believe it, theaters will start opening from June to July there too. That too with rules regulations. From now on, films will be made for theaters and OTT.

Question- Given the current situation, how can this thing be said with so much confidence?

Question- But in the trade, the wind is that if a film is of 40 crores, then OTTs are offering it up to 60 crores? The table profit is straightforward. Producers do not have to spend any promotion. Will everyone go there again?
Shivashish- 'It is a fact that to date there are a lot of films which are in the budget of 35 to 40 crores. OTT people also know this. But the fact is that no one is paying 60 crores for the films of that budget. Producers are being given just a profit margin. Promotion is not being spent. This thing is also definitely there. Producers have no problem going to OTT. After all, his money is investment and he is also being charged. If he has to pay his staff salary then he will surely go to OTT. Everyone has their own capacity. No one can judge anyone, but it is also a matter of not getting wild money. And it will become a kind of business model for everyone, it is not the same. '

Question- Maybe because a lot of films are made in the country?

Shivashish- 'Yes, even if you mix all the languages, 1000 films are made every year in the country. Every year at least 200 films are made in Hindi. There are 40-50 budget films. It is certain that even if all OTT platforms are available, the ability to buy 200 films is not available. The third thing is that still 60 percent of the box office comes from theaters. No producer can leave that revenue for long. So when after 3, 6 or 8 months, whenever the condition of cinema houses is good, then everybody will again return to the cinema houses. If the remaining 40 crores start getting 60 crores, then people leave the rest of the business and come to this side.

Question- Offer came for '83'. Must have also come for 'Suryavanshi'?

Shivashish- 'Yes, in the last two months, all platforms have approached. I will not go to that discussion, that '83' got an offer of Rs 143 crores. That is not fair. Our stand has been clear from the beginning, our directors want to wait. As much as we can, as long as we can. '

Question- Deepika Padukone is the co-producer of the film in '83'? They have also been made part of this discussion.

Shivashish- 'Kabir Khan and Rohit Shetty are taking our decisions together.' 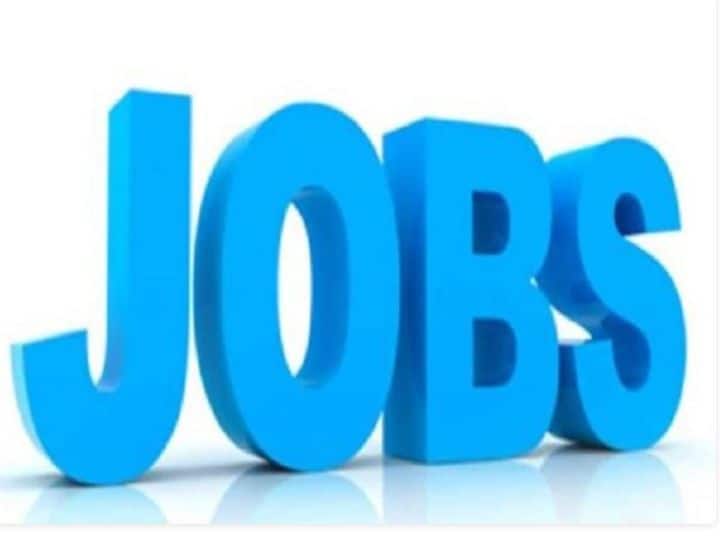 SSB SI Recruitment 2021: There is good news for the youth who