Mouni Roy who has made a mark for herself with her performance in television and film industry is one of the most popular actresses today. She is also one of the fittest actors today and oftens shares stunning pictures of herself on her Instagram feed.

On Saturday, Mouni shared a series of pictures of her swimming in a pool dressed in a white bikini. The actress often shares her pictures with thought provoking captions. This time she picked lines from poet Emily Dickinson’s The Soul Selects Her Own Society and I’m Nobody! Who Are You? for her posts.

“I’m Nobody! Who are you? Are you nobody too? Then there’s a pair of us,” read the caption of her first set of pictures while sharing another, she wrote: “Water belle.” 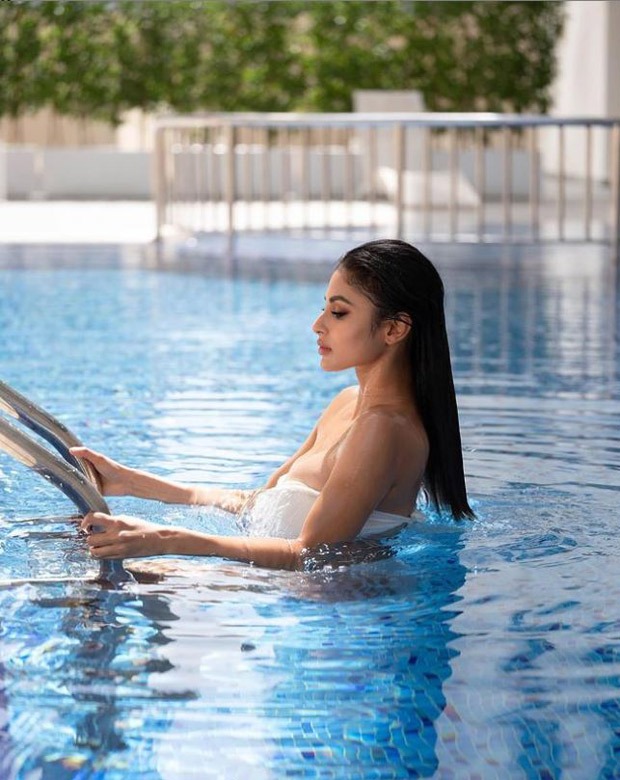 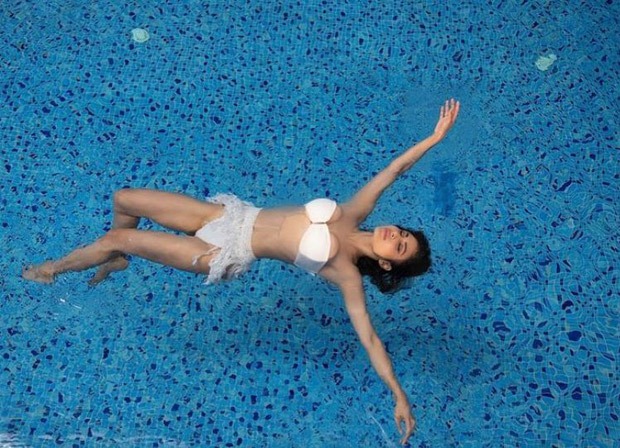 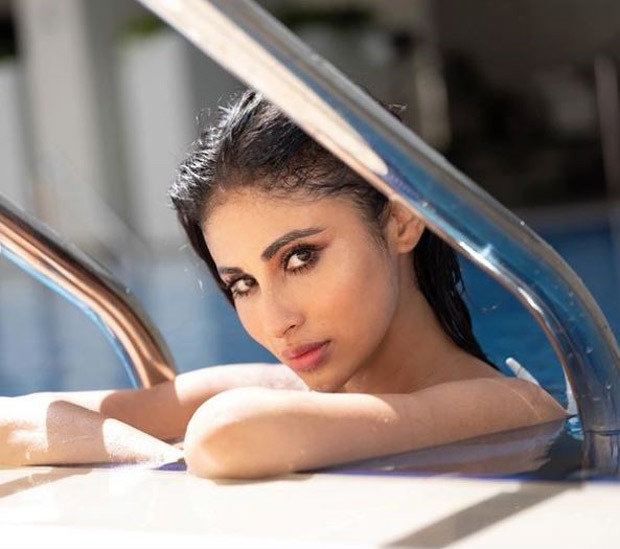 Meanwhile, there has been a buzz that the actress may soon tie the knot with her rumored boyfriend Sooraj Nambiar.

On the work front, Mouni will next be seen in the film Brahmastra directed by Ayan Mukerji. The film also stars Alia Bhatt, Ranbir Kapoor and Amitabh Bachchan.

Dainik Bhaskar May 06, 2020, 02:23 PM IST Choreographer Saroj Khan has shared a video on Instagram. In which they are seen appealing to the countrymen to do the Warriors' Respect. Saroj has said in this video – Why don't you understand. Do not snatch life away from children. Show some respect. Take care of […]

Dainik Bhaskar Apr 23, 2020, 01:15 PM IST Neena Gupta is currently in Mukteshwar, Uttarakhand with her family. From where she shared a video on her social media account on Thursday, in which she is seen eating at the hotel with actor Sanjay Mishra. This video was shot some time ago in Gwalior, where she […]