Today is the birthday of Nusrat Bharucha, popularly known as 'Sweety' of Sonu's Titu in Bollywood. Nusrat Bharucha was born on 17 May 1985 in Mumbai. His father is a businessman. Nusrat Bharucha started his career with a small screen. In fact, she first appeared in Zee TV's serial 'Kitty Party'. This serial came in the year 2002. 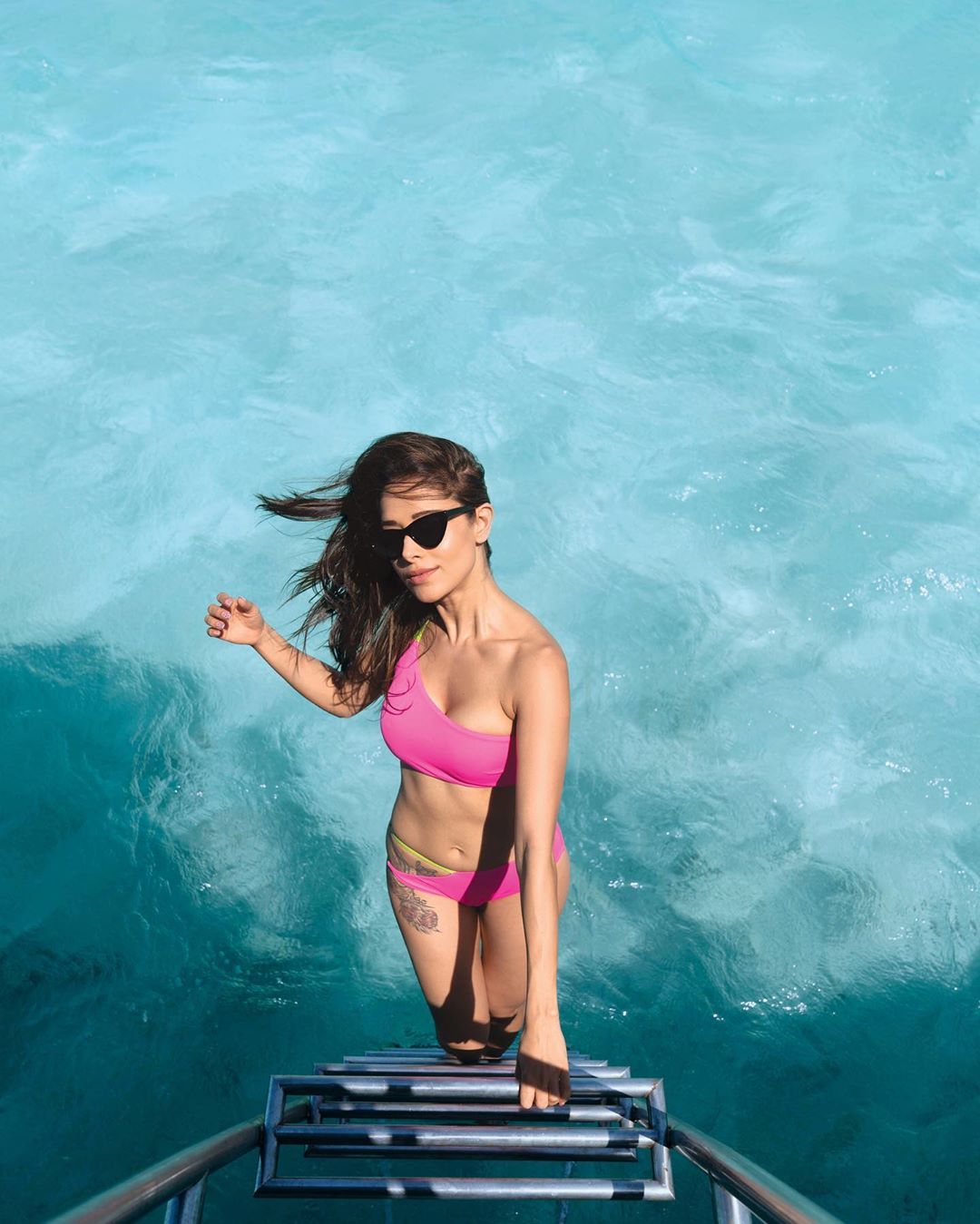 In 2015, she proved to be a hit in the film 'Pyaar Ka Panchnama 2', but in the year 2018, her career took a major turn. In the year 2018, Nusrat appeared in Bharucha's film 'Sonu Ke Titu Ki Sweety'. He had actors like Karthik Aryan and Sunny Singh in this film. The film was a big hit at the box office and the film became a grosser of over 100 crores upon release. Nusrat's name gained fame after this film and today she is one of the top actresses in the industry. Nusrat Bharucha was last seen with Ayushmann Khurrana in the film 'Dream Girl' which was a big hit.