'Dilwale Dulhania Le Jayenge' is also the longest-running film in Bollywood. Shahrukh and Kajol's film was shown for more than 1 thousand weeks in the Maratha temple cinema hall of Mumbai.

Yash Chopra's film 'Dilwale Dulhania Le Jayenge' proved to be a milestone in Bollywood King Shahrukh Khan's film career. Shahrukh Khan's career started touching heights as soon as this romantic film became a super hit. 'Dilwale Dulhania Le Jayenge' is also the longest-running film in Bollywood. Shahrukh and Kajol's film was shown for more than 1 thousand weeks in the Maratha temple cinema hall of Mumbai. This film was shot by Yash Chopra in many beautiful places in Europe and India. The film's famous song 'Tujhe dekha to yeh jaana sanam' was shot in a village in Haryana, but it was not easy for the film's team to shoot there. 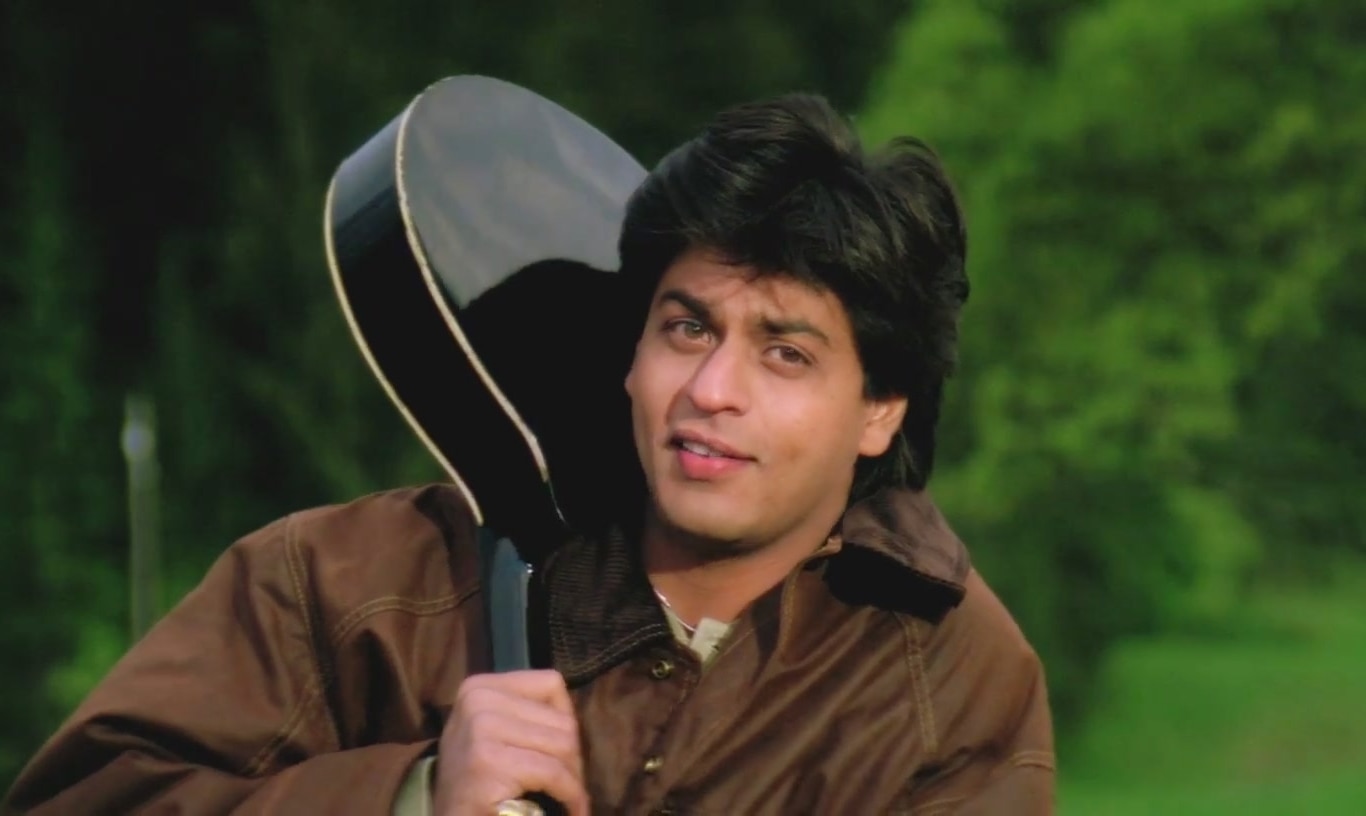 Actually, a part of the song of the film 'Tujhe dekha to yeh jaana sanam' was being shot in a village in Haryana for which approval was also taken from the panchayat, but the local people at the last time of shooting Were spoiled and started interrupting the shooting. Seeing all this, the entire unit of the film felt that now the shooting will not be done here, but Shah Rukh Khan came in the middle and handled such a thing that he calmed the people there and also completed the shooting of the song. 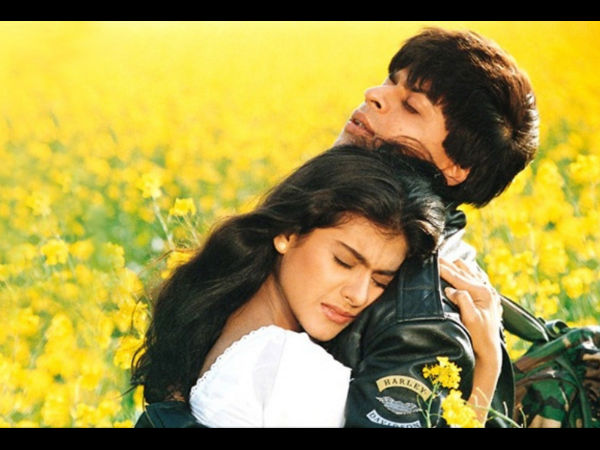 All of them know that Badshah Khan i.e. Shah Rukh Khan is from Delhi, his childhood, education and education are all from Delhi. The people here are also called King Khan of Chhora of Delhi. Shah Rukh knows the language of Delhi quite well and he also knows and understands many languages ​​of Haryanvi. He took advantage of this during the shooting. When people created a ruckus between the shooting of the song, Shah Rukh came and he calmed down the disturbed case by speaking in Delhi's Haryanvi. The local people also became quite themselves after listening to him and started liking Shahrukh, after which the shooting of the song was completed. The song was composed and super hit.

Why Amitabh Bachchan and Yash Chopra's relationship soured after the release of 'Silsila'?