There was such an atmosphere among the audience for this film that everyone expected that this film would make a tremendous collection in theaters.

One of the best directors of Hindi cinema, also known as King of Romance, was Yash Chopra, whose films taught people to romance. Yash Chopra's film 'Silsila' is still one of the favorite films of the audience. The great story and excellent casting of this film drew the audience to theaters. In this film, everyone had linked Amitabh, Jaya and Rekha's love triangles to their real life. The film audience liked it so much that even today it is discussed in the film corridors, but do you know that after this great film, something happened between Amitabh Bachchan and Yash Chopra that their relationship broke. 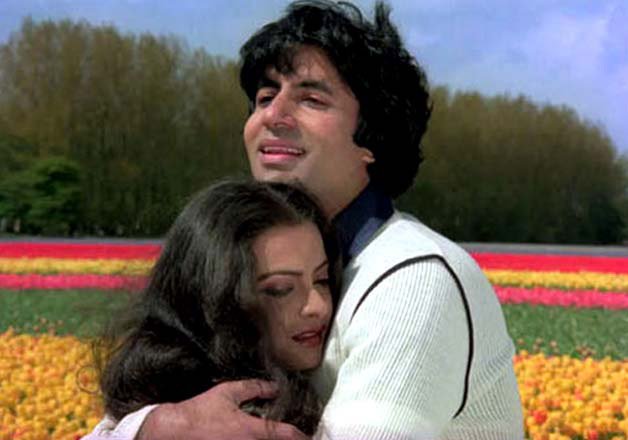 Audiences were unable to digest the love concept of 'Silsila'

We all know that Yash Chopra's film Silsila was seen as a big film before its release due to its casting. One, the direction of such an artist and Yash Chopra in the film, the budget of the film had to be high. There was such an atmosphere among the audience for this film that everyone expected that this film would make a tremendous collection in theaters. In that era, it was not a matter of everyone to digest the modern concept of Love Triangle. People felt that the film was based on the real life of Jaya, Amitabh and Rekha, but the makers of the film quickly put a full stop to these rumors, which resulted in the release of the film and the audience so much concept of the film Could not digest and nothing happened as expected. 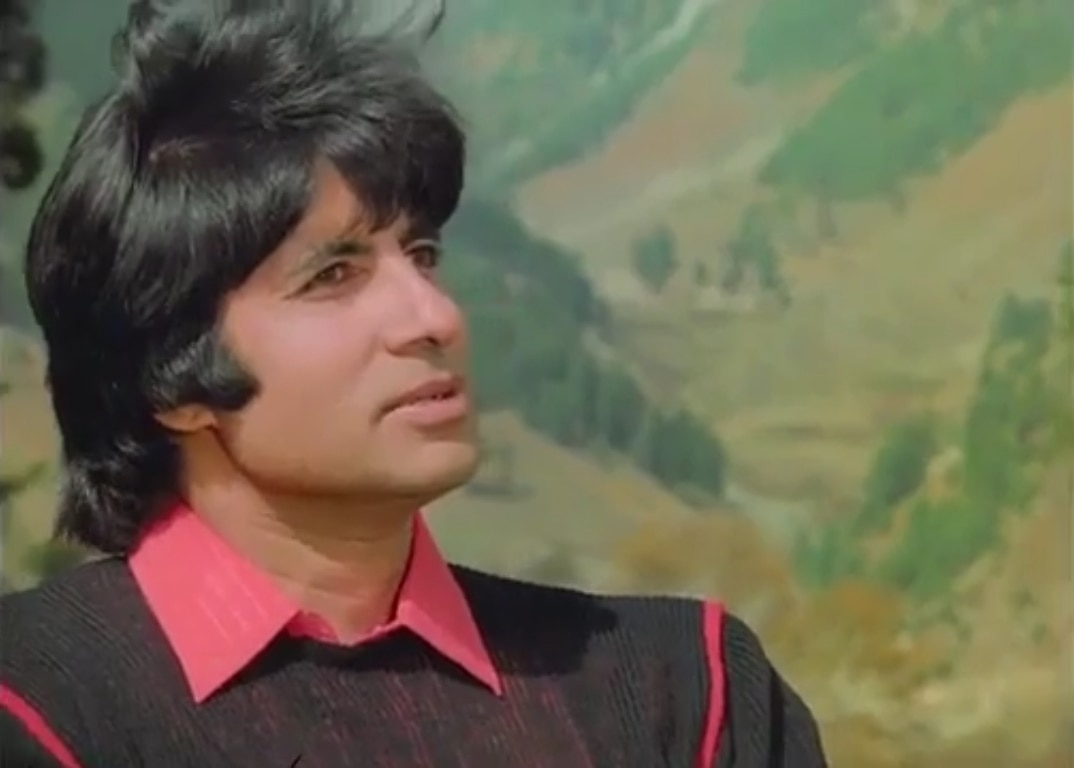 'Silsila' came to be a flop, there was a rift in Amitabh Bachchan and Yash Chopra's relationship

When the movie ticket could not survive on the window, it had an impact on Amitabh Bachchan and Yash Chopra's relationship. Yash had spoken about Amitabh during one of his interviews and said that- “Amitabh is not honest about his work.” Amitabh also gave a befitting reply to this talk of Yash Chopra and said – 'If Yash Chopra was so professional, why did he send the news of removing Parveen Bobby and Smita Patil from this film by others, where was his professionalism at that time? was gone.' That was the time after which Yash Chopra and Amitabh Bachchan had never worked together in a film .. Yes, their production house Mohabbatein, produced under Yash Raj Films, worked after almost 19 years, but this film also got Yash Not by Chopra, but by his son Aditya Chopra.

Is there a reconciliation between Kapil Sharma and Sunil Grover? Learn the whole thing here

Bad news for fans waiting for 'KGF Chapter 2', the film will not be released this year