In the viral video, you can see that Mallika Sherawat is dancing in a fun filled style.

Fans are enjoying this video of Mallika Sherawat very much. 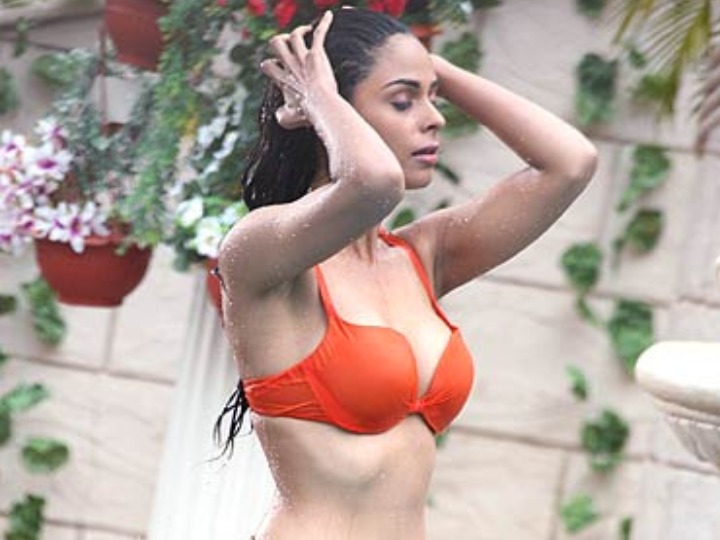 Let us tell you that Mallika is spending quality time with her these days away from the silver screen. Mallika is very active on social media and keeps sharing her great pictures and videos with fans on the coming days.

If you look at Mallika's Instagram account, it is clear that she takes special care of her fitness and beauty. Let us tell you that 43-year-old Mallika finally told her fans that exercise is very important for a healthy body and mind. Mallika is very serious about her fitness. If you look at Mallika's Instagram, the whole is full of her beautiful pictures and videos.

Let us tell you that Mallika Sherawat became very famous after working in the 2004 film Murder. In this film, he did several intimate scenes with Emraan Hashmi. Since then he has been seen in many films. Although he has been away from films for a long time. The last time Mallika appeared in Alt Balaji's horror comedy web series 'Bhoo Sabki Phatgee'.