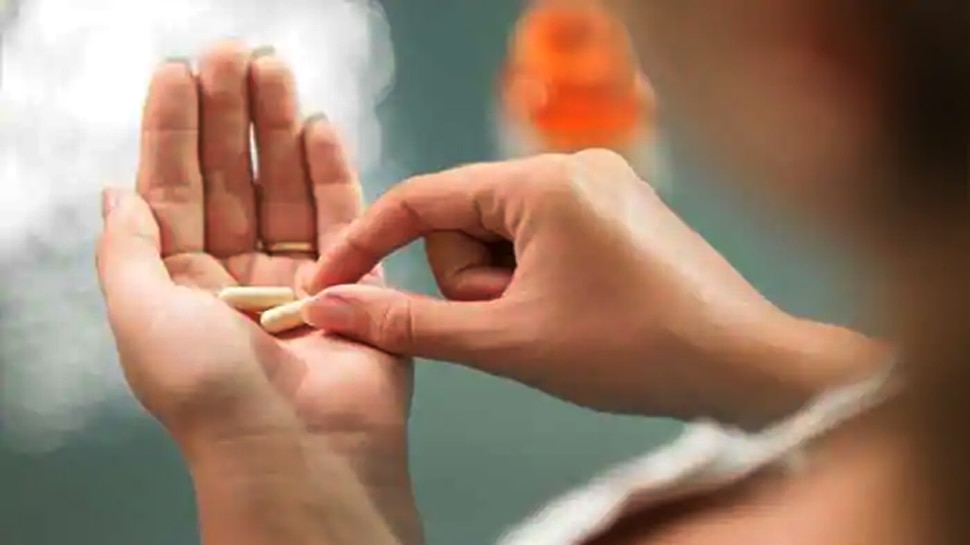 Signs of weakness
Unexpected weight loss, loss of strength, fatigue, physical activity and slow movement. These five are symptoms of weakness. Presently, doctors find at least three of these symptoms in a person and consider them weak. Weakness increases with age.

Weakness comes from vitamin D deficiency
Research suggests that people who have low levels of vitamin D in their blood are more likely to be weak. This is of particular concern, as vitamin D levels may be insufficient in 1 billion people globally.

Research done by giving different amounts
Scientists conducted research on mice aged 24–28 months, which are equivalent to humans aged 65–80 years. At the beginning of the study, mice were divided into three groups and given varying amounts of vitamin D. After 4 months of research, it was found that mice who were given less or less vitamin D than needed, there was some weakness from the beginning of the research. On the other hand, in mice who were consumed in high amounts of vitamin D, the weakness was seen more.

How much vitamin D is needed
There is a lot of uncertainty about a person’s vitamin D needs. The National Academy of Medicine recommends 600 international units (IU) for adults aged 19–70 years and 800 IU daily for individuals over 70 years of age.

Lack of research on humans
Very little research has been done on humans till now. The researchers say that clinical trials will need to be done for at least 5 years to validate the results in humans. However, they say that it may not be safe to continuously test high or low levels of vitamin D over such a long period.