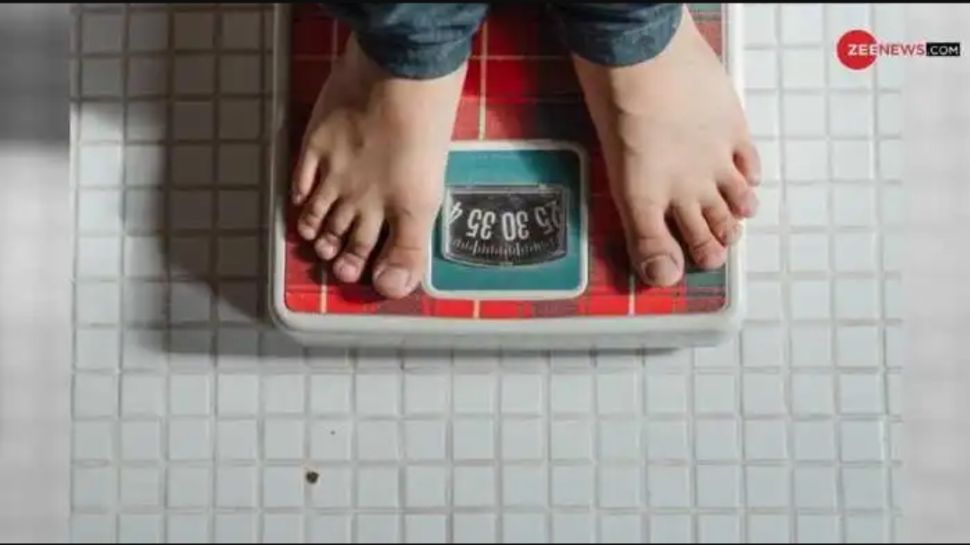 new Delhi: Due to malnutrition in India, the body of adolescent boys and girls remains less developed than average and they are left backward globally. According to the latest study, India is at number 196 out of 200 countries in the world in terms of body mass index. Because of this difference, the average length of adolescents and adolescents from India is up to 20 cm shorter than that of adolescent girls in developed countries of the world.

Research at Imperial College, London
There is a direct correlation between the average height and decreasing weight of teenagers (up to 19 years of age) worldwide. A study by Imperial College, London has revealed that the height and weight of school children vary around the world. The difference of about 20 cm (7.9 in) between the tallest and smallest countries was the result of poor children’s diet. In the BMI of girls, India is at number three from the bottom and in the case of boys, India is at number five from the bottom.

Difference in length and body mass index
Researchers found that there was a considerable difference in the length and body mass index of youth in this period between overpopulated and underpopulated countries. In this study, a detailed analysis was also done on body mass index and examined the differences between different countries. After examining the data from 1985 to 2019, it was revealed that India is ranked third and fifth respectively in the countries where the body mass index of 19-year-old youth is the lowest. Bangladesh, Ethiopia, Japan, Rome and other countries are included in this list along with India. In terms of high BMI, Kuwait, Bahrain, Bahamas, Chile, USA and New Zealand are included. This means that the people of America and New Zealand are thicker and taller than Indians.

Youth of 200 countries included
6.5 crore participants were included in this study. During this, their length, weight and body mask index were monitored. Researchers found that by the year 2019, between the more populous countries and the less populated countries, there was a greater difference in length in the age group of 19 years on average. The average length of boys and girls in the more populous countries Netherlands, Montengro, Estonia, Bosnia, Denmark and Iceland was higher than in the less populated Solomon Iceland, Laos, Papua New Guinea, Guatemala, Bangladesh, Nepal. The difference in length was found to be 20 cm or more in these countries.

What is BMI?
BMI determines whether you are fit or not. Your weight is low or higher than the standard. It is important for health that your weight should be the same according to the length. A person is healthy only when his body weight and length are balanced.