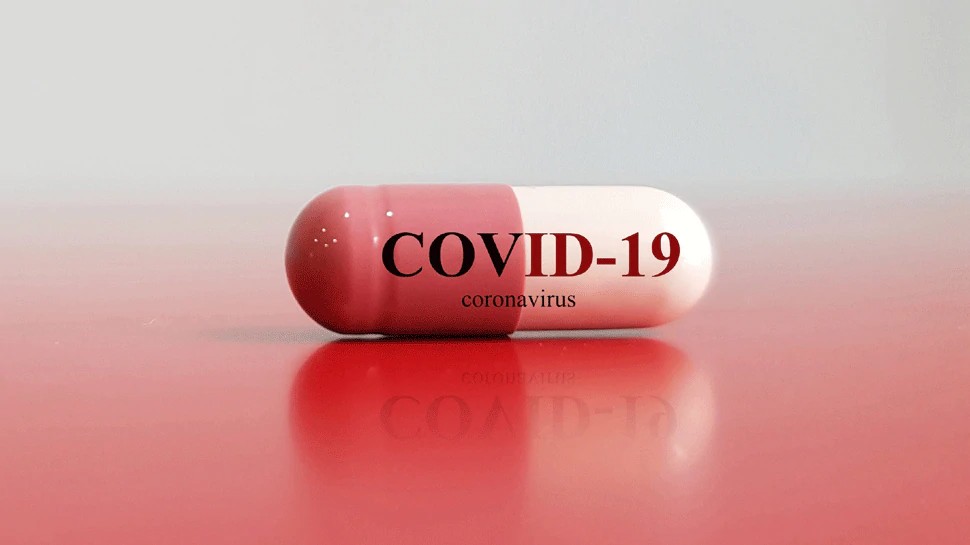 New York: Covid-19 (Covid-19) has been spread for more than a year, but no exact medicine has been made so far. While the exercise is intense worldwide for making Corona Vaccine, scientists have discovered a drug that can cure corona treatment in just 24 hours. Meanwhile, scientists claim that this anti-viral drug can completely eliminate corona. This drug is named. MK-4482 / EIDD-2801 It is also called Molnupiravir in easy language.

Molnupiravir will be a game changer in the treatment of Corona

According to a study published in the Journal of Nature Microbiology, Molnupiravir can prevent the spread of infection to corona patients, but also to prevent further serious diseases. The author of this study, Richard Plumper, says that ‘this is the first time oral medicine is being demonstrated for Corona Treatment. MK-4482 / EIDD-2801 may prove to be a game changer in the treatment of corona ‘.

This drug has been discovered by a research team of Georgia State University. Initial research found the drug to be effective in eliminating influenza-like deadly flu, after which it was researched to prevent infection with SARS-CoV-2 through a ferret model. To carry out this research, scientists first infected some animals with the Corona Virus. As soon as these animals started releasing the virus from the nose, they were given MK-4482 / EIDD-2801 or Molnupiravir. These infected animals were then kept in the same cage with the healthy animals.

Patients will be cured in 24 hours

According to research co-author Joseph Wolfe, infection did not spread to any of the healthy animals kept with infected animals. If in the same way Molnupiravir drug is used on corona infected patients, then the infection will be finished in the patient within 24 hours.