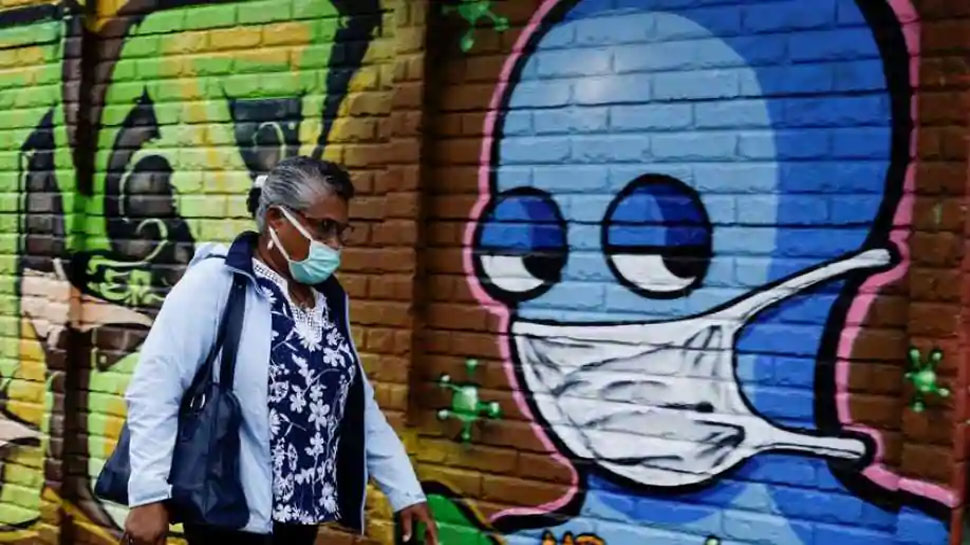 new Delhi: Many people have started using antibiotics to protect against coronavirus. But perhaps you do not know that excessive antibiotic use can cause you a serious illness. The World Health Organization (WHO) has warned about this. WHO experts warn that more Antibiotics Taking antibiotics has increased the risk of increasing cases of gonorrhea.

Corona virus (Coronavirus) as yet no treatment The vaccine (Vaccine) or medicine is not made. But even then, using antibiotic in the early stages of corona can be found harmful. A research has found that Azithromycin antibiotic, which is a common antibiotic, is being used more for respiratory problems.

According to the WHO report, due to excessive reliance on these drugs, the risk of increasing cases of Super Gonorrhea has increased significantly.

The disease is caused by a bacterium named Gonorrhea. This infection spreads due to unprotected sex, oral sex, and unnatural sex. But the problem is that antibiotics given to cure this disease are becoming increasingly ineffective.

Also read- Do not forget to eat this pill during sex, shocking revelations in study

This disease can be incurable

Kevin Cox, chief executive of the UK pharmaceutical company Biotaspheric Limited, told ‘The Sun’ that such a practice could cause the disease to be incurable. The WHO warned that the anti-bacterial capacity in gonorrhea has been seen to be very high at some time.