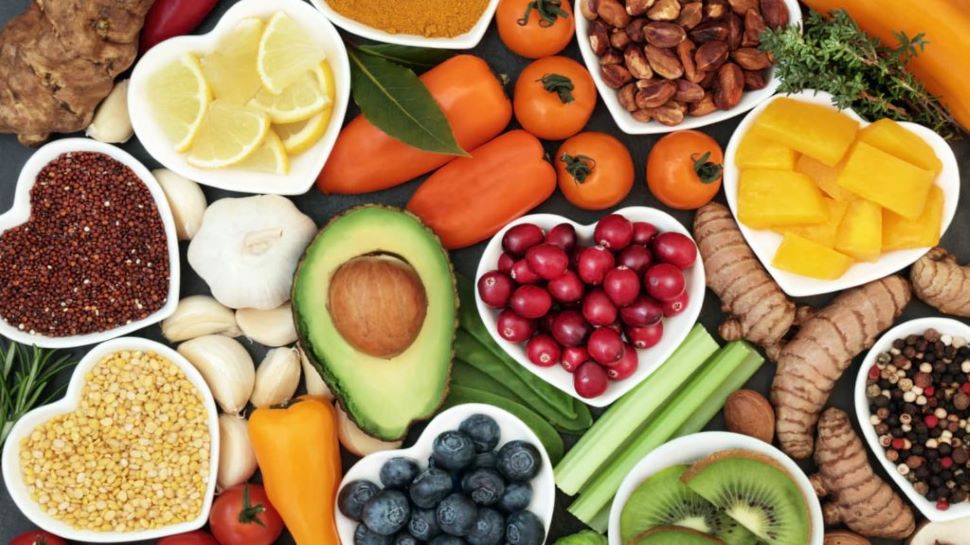 new Delhi: The Mediterranean Diet is very beneficial in keeping the mind young. In a research, scientists have revealed the positive effects of Mediterranean Diet Research, which fall on the brain. At the same time, he also says that western food should be included with him because after that it Negative impact (Mediterranean Diet Side Effects).

What is Mediterranean diet?

The plant based diet is called Mediterranean Diet. It contains all kinds of vegetables, fruits and grains. This diet is made better by nuts and seeds. People who follow this cook their food only in olive oil.

The amazing advantage of Mediterranean diet

Scientists at Rush University Medical Center of Chicago have reported the amazing benefits of the Mediterranean diet. Scientists say that people who take the Mediterranean diet have more brains than others. But this effect can only happen when only this diet is used. In this diet, avocado, eggs, fresh fruits, flax seeds etc. should be taken for breakfast.

Also read- You may die due to eating processed food, big revelations in study

According to this research, the inclusion of Western diet foods such as pizza, processed meats and sweets has a negative effect on the Mediterranean diet, meaning brain problems. Let me tell you that in earlier research, the use of Mediterranean diet has been shown to be helpful for weight loss and to keep the mind sharp (Mediterranean Diet Benefits). Now new research says that this diet slows down the growth of brain age.

In this research, till 1993-2012, 5 thousand people above 65 years of age were researched. During this time, he assessed its impact on specific foods and mental health. The result of this compiled data showed that those who remained under the mediterranean diet, their brains were more young for 6 years than others. At the same time, people who ate more foods like pizza, burger in western diet, had a negative effect on their minds.

Also read- Vitamin C Side Effects: Taking Vitamin C in high amounts can cause many harm to health

This combo can be harmful

Dietician and researcher Dr Pooja Agarwal said, ‘The major part of the Mediterranean diet is based on vegetables, fruits, fish and grains. It affects the health of human as well as the brain in a positive way. But when fried foods, sweets, refined grains, red meat and processed meat were included with it, we saw the benefits of eating the Mediterranean portion of the diet diminished.

After the results of this research, he suggested that to take advantage of the Mediterranean diet, the intake of processed foods and other non-healthy foods, such as fried foods and sweets, would have to be limited.