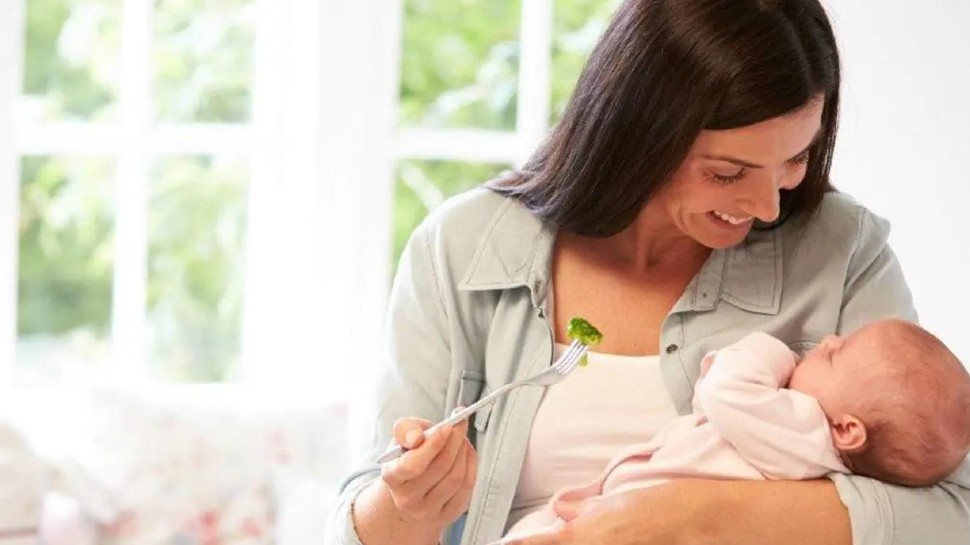 New Delhi: When a child is born, the mother’s milk is considered like nectar. In such a situation, the mother needs to pay a lot of attention to her food and drink. According to health experts, if you want your child to stay away from all diseases, then breastfeed must be done, because during breast feeding, the body releases oxytoxin hormone, which not only keeps the health of the children good, but also strengthens the bond of mother and baby. does even better. This can be possible only when the mother follows the right diet during breastfeeding.

According to diet experts Dr. Ranjana Singh, the consumption of certain foods during breast feeding is considered unhealthy. Dr Ranjana Singh told what should not be eaten by lactating women …

don’t eat wheat
Dr Ranjana Singh says that wheat bread should not be eaten, because wheat contains a protein called gluten, which sometimes harms newborn babies. If blood is seen in the stool of a breastfed baby, it could be due to gluten intolerance. Also, they may have abdominal pain and irritability.

don’t drink coffee
Dr. Ranjana Singh says that it is very harmful for lactating women. Caffeine is found in abundance in it, which can be harmful to the health of the baby. Consuming too much caffeine can cause stomach upset and irritability in children.

don’t eat garlic
Garlic should not be consumed for lactating women because it does not cause harm, but the smell of the element allicin found in it bothers many people. If the mother eats garlic, then it is possible that this smell can also be found in breast milk, which children may dislike. In such a situation, the baby may start shying away from drinking milk.