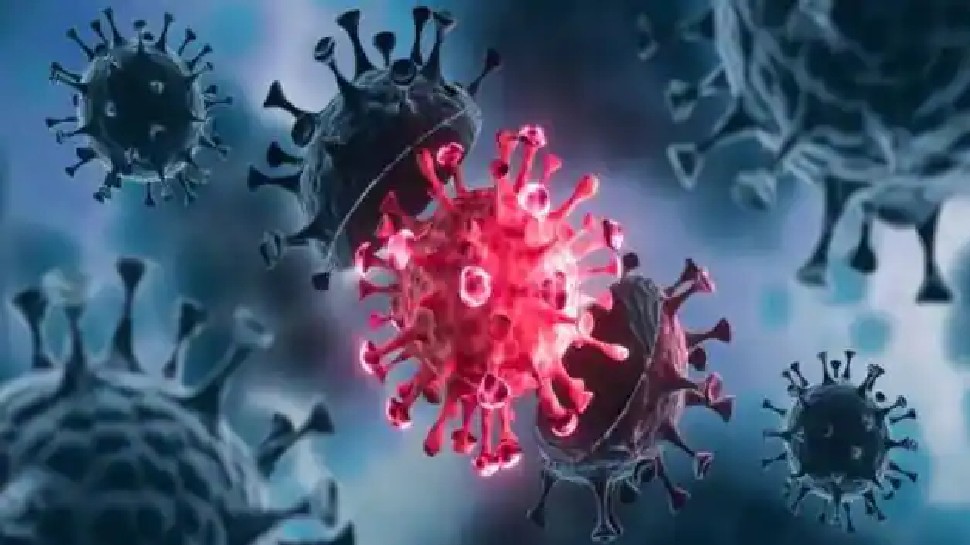 New Delhi: The second wave of corona epidemic in the country could not be calmed down that a new variant has knocked in India. The name of this variant is Delta Plus, which is spreading rapidly. Some experts have expressed concern about this and have told that this variant is more powerful than before. According to media reports, some experts say that there may also be a third wave of corona in India and the main reason for this possible wave may be the rapid spread of the Delta Plus variant of Corona.

More than 51 cases of Delta Plus have been reported in 12 states of India. In this news, we are giving you information about what is the Delta Plus variant, its symptoms and what are the claims being made about it.

What is Delta Plus variant?
If media reports are to be believed, the Delta Plus type is made up of a mutation in the Delta or B1.617.2 type of the virus. The first sequence of this genome was found in Europe at the end of March this year. Scientists have named this new form of corona as ‘Delta Plus’ ‘AY1’. At present, it has been kept in the category of ‘Variants of Interest’, that is, an attempt will be made to find out how it is changing its form. At the same time, it is believed that this can become the reason for the arrival of the third wave of corona in India.

Patients found in 12 states
The Delta Plus variant is spreading rapidly amidst the second wave of Corona. So far, more than 51 cases of Delta Plus have been reported in 12 states of the country. The Delta Plus variant was first found in Europe in March this year. Since then till now this variant was being monitored. Common people came to know about it in June. Now this variant has also spread in countries like Europe, Asia and America.

Dr. NK Arora said this about the ‘Delta Plus’ variant
Dr. NK Arora, head of NTAGI’s Kovid-19 working group regarding the ‘Delta Plus’ variant of the coronavirus, said that ‘Delta plus has been found to have a higher presence within the lungs than other variants, but It causes more damage, it has not been confirmed yet. It also does not mean that it will cause serious disease or that it is more contagious.

Symptoms of Delta Plus
According to the Ministry of Health, Delta Plus is more contagious than the previous variant. It can stick to lung cells more strongly than before. Can cause more damage to the lungs. It can also weaken our immunity and can even trick it. Severe cough, cold and cold have been seen in those who have been affected by it. Common symptoms like headache, sore throat, runny nose are possible due to this.

read this also; Green chili is very beneficial for health, along with increasing immunity, takes special care of the eyes, know the amazing benefits