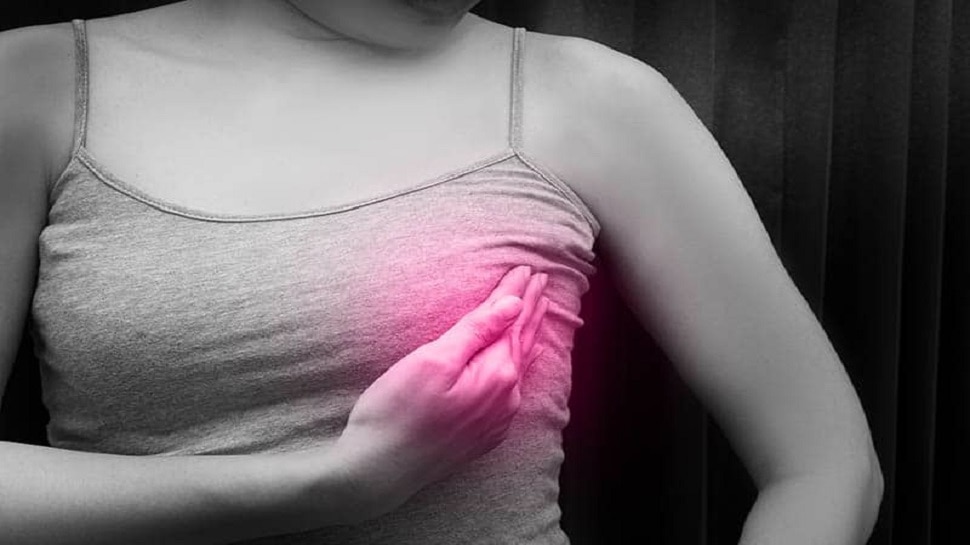 Symptoms of Nipple Pain in Women
Pain in the nipples of women is itself a symptom of some problem. But, with this the following other symptoms can also be seen. like-

Apart from this, symptoms such as confusion, fainting, breathing problems, and decreased urination with nipple pain may be associated with a serious problem. (Causes of Nipple Pain in women) point towards. For which you should immediately seek medical help.

read this also: Best way to avoid unwanted pregnancy, it works for 120 hours after unprotected sex

Why do women have nipple pain? (Women’s Nipple Pain Reason)

The following reasons can be behind the pain in the nipple and breast of women. like-

Nipple me Dard ke karan: Infection
Yeast and other fungal infections can occur around the nipples of women due to many reasons like sweating, breastfeeding. Due to which there may be burning and stinging along with pain in the nipple. The tissue around the nipple gets damaged due to the fungus.

read this also: For this reason women shy away from having a physical relationship, know work tips

hormonal changes
Estrogen and progesterone hormone levels are unbalanced during periods in women. Due to which the breasts and nipples of women become very sensitive and they start feeling pain. If you have nipple pain for a long time even after periods (Nipple Pain in Hindi) If it is happening, then definitely show it to the doctor.

The information given here is not a substitute for any medical advice. It is being given for the purpose of education only.