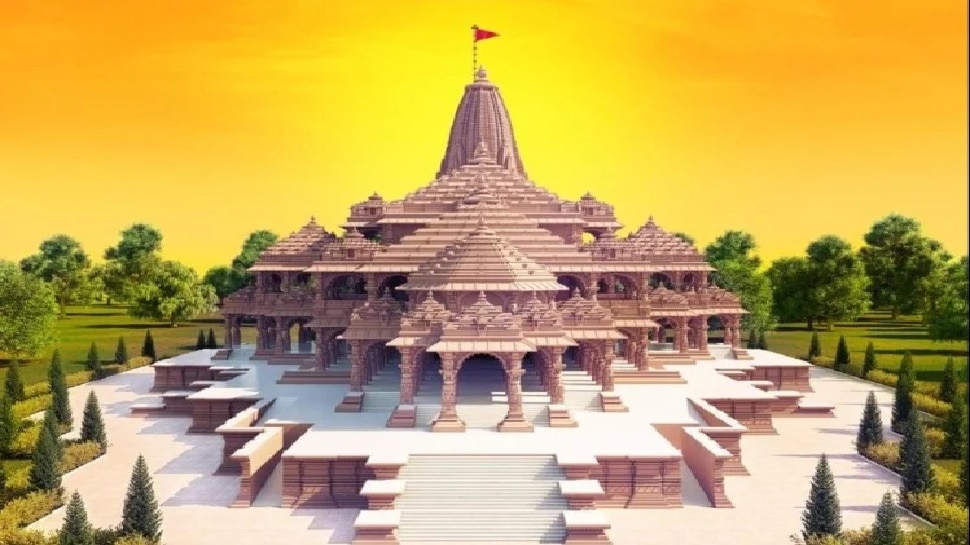 The trust will not use government money for the grand temple of Ramlala to be built in Ramnagri, but financial support will be taken from the devotees of Lord Ram for this. The temple will be constructed with the help of funds only. General Secretary of Shri Ram Janmabhoomi Tirtha Kshetra Trust Champat Rai has informed that the trust will build the temple only with the voluntary cooperation of crores of Ram devotees.

How can I donate?
Champatarai has said that struggles have been done for 500 years to get Shri Ram Janmabhoomi. In such a situation, we all wish that the Ram temple should be built with the voluntary cooperation of crores of people. He told that during public relations, lakhs of workers will go to villages and villages. During this time, the society will voluntarily cooperate with something and the workers will accept the same dedication. They said that it is God’s work and money cannot be a hindrance. To maintain financial transparency, coupons and receipts of Rs 10, Rs 100, Rs 1000 have been printed by the Trust. Coupons or receipts will be given to them according to whoever donates.

Yogi government’s decision, all divisional offices to be set up in one campus in Gorakhpur and Varanasi

Public relations campaign will start from Makar Sankranti
The work of public relations for collecting funds will start from Makar Sankranti in collaboration with Vishwa Hindu Parishad and will continue till Magha Purnima. Champat Rai has claimed that no corner of the country will be missed. From Arunachal Pradesh, Nagaland, Andaman and Nicobar, Rann of Kutch to Tripura, activists will reach and meet Ram devotees.

Purvanchal: a collision with a bike, then a pistol was fired and fired bullets

Work gained after Bhoomi Pujan
On 5 August 2020, Prime Minister Narendra Modi himself reached Ayodhya for Bhumi Pujan of Ram temple. Only after this, the work of temple construction has gained momentum. Since then, work has been going on continuously for the design of the temple, shining stones for it and arranging funds. The goal of the trust is that in the next 3 years, the Ram temple should be built.