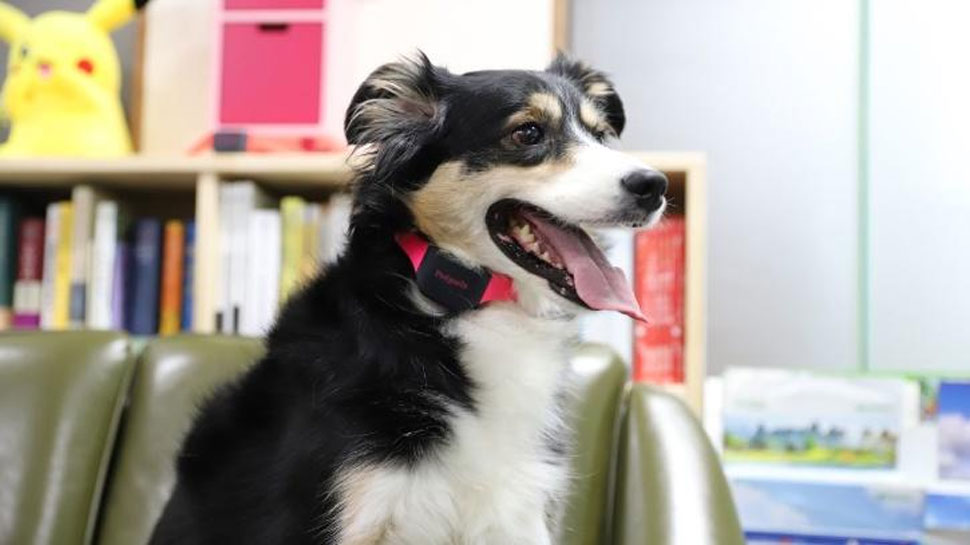 Nashville: It is said that the dog is the most loyal animal. That’s why some people keep their pet dog as a member of the family. You must have heard many stories of the friendship between dogs and humans, but the case of loving your dog very much has come to light from Nashville city of America.

The owner turned a dog into a millionaire

Let me tell you that a person in the city of Nashville in the US (US) gave up a property worth 50 million dollars or about 36 million rupees for his dog. Everyone is surprised to see so much love of the owner’s dog.

Know that the pet dog named Lulu is the owner of a property worth 50 million dollars or about 36 crore rupees. This dog is of the border collie breed. The owner of Lulu loved him very much. He did this to take care of his pet dog. Every month a woman is paid to take care of the dog.

read this also- Canada’s big decision on bitcoin, because of this, traders will benefit

The owner has died

According to WTVF TV, Martha Burton, who oversees the pet dog Lulu, reported that Lulu owner Bill Doris is a successful businessman. He died in 2020 last year.

Martha Burton further said that Bill Doris had expressed a desire in his will to deposit money for the care of his pet dog Lulu and to give money every month.

read this also- Weekend will be spectacular: Mughal Gardens opening for common people from today

Burton said that Bill Doris loved his pet dog Lulu very much. Bill Doris had no idea whether such a sum would be spent to take care of Lulu.