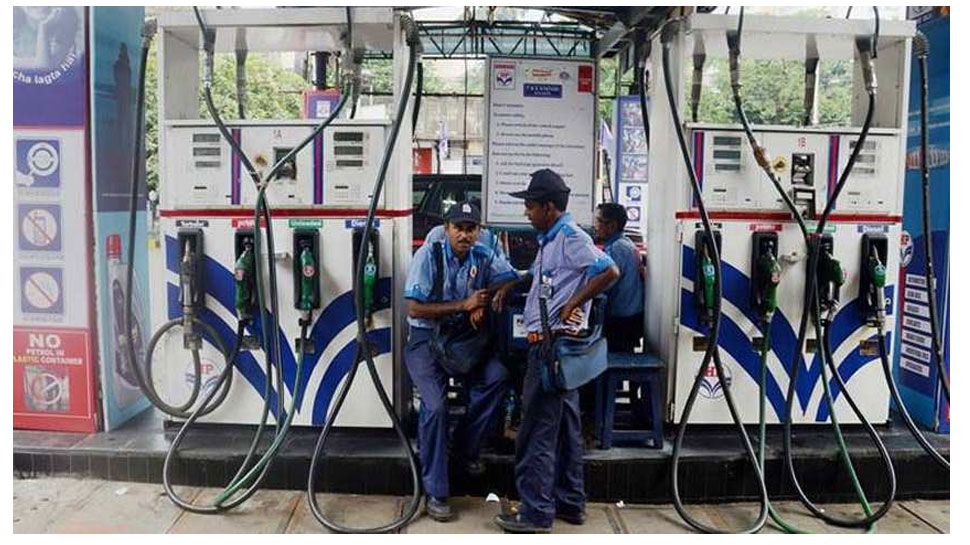 Delhi: The people of India are extremely upset by the oil game. So far in February, the rate of petrol and diesel has increased 11 times. During this time, petrol in Delhi has become expensive by Rs 3.24 and diesel by 3.47 rupees. Earlier in January, rates were increased 10 times. Overall, petrol has become more expensive than Rs 17 per liter in 1 year. Prices are becoming uncontrollable due to the increasingly expensive crude oil.

Oil is cheaper in neighboring countries

According to Asia, the most expensive petrol is sold in India. Petrol is cheaper in Pakistan, Sri Lanka, Bangladesh, Nepal and Bhutan compared to India. The cheapest petrol in all these countries is sold in Bhutan. Petrol price in Pakistan is Rs 51.14 per liter according to Indian currency. In Bhutan, petrol is available at Rs 49.56 per liter.

Petrol is cheaper in these countries too

World’s cheapest petrol in these 5 countries

How expensive is petrol in India this year

So far in February, the rate of petrol and diesel has increased 11 times. During this time, petrol in Delhi has become expensive by Rs 3.24. Earlier in January, rates were increased 10 times. In January, the price of petrol increased by Rs 2.59 and diesel by Rs 2.61. Let us tell you that on January 1, the price of petrol was Rs 83.71 and today it is Rs 89.54 per liter. Overall, petrol has become expensive by Rs 5.83 this year from January 1, 2021 till date.