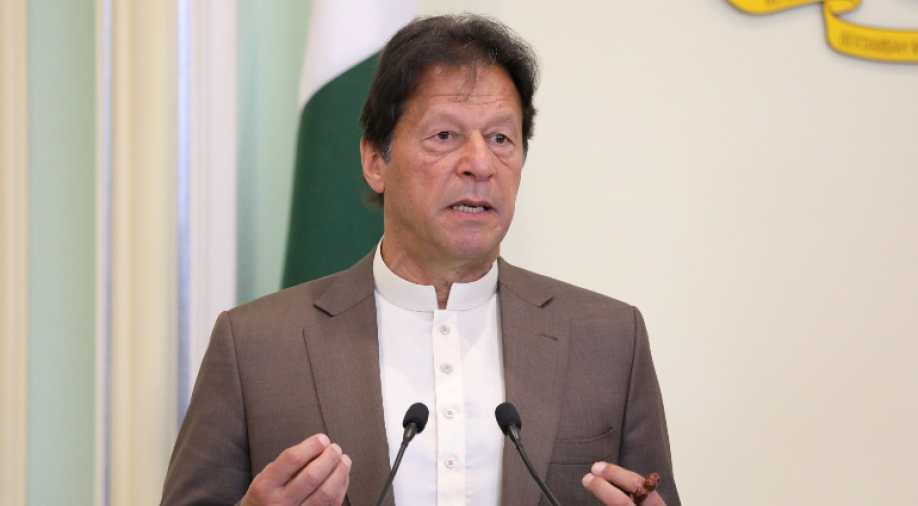 Washington: Pakistan (Pakistan) is also nervous after seeing the situation of China in protest against India. Therefore, he has now requested America to play a role in normalizing his relations with India. Pakistan’s ambassador to the US, Asad Majeed Khan, said that Pakistan wants India to negotiate peace with him, but for this the US will have to help.

Speaking in the program of a think tank, Asad said that we are committed to a peaceful neighborhood, but India (India) also has to take the responsibility to create such an environment. Let me tell you that in the last few times, the desire has been expressed by Pakistan repeatedly to talk to India. Prime Minister Imran Khan and Foreign Minister Shah Mahmood Qureshi have openly appealed for talks. However, India has made it clear that terrorism and negotiations cannot take place simultaneously.

According to Dawn’s report, while giving a speech at the Stimson Center in Washington, Majeed said, “We want the United States to initiate dialogue between the two neighbors, ie India and Pakistan, for the restoration of peace.” It is also the responsibility of the Government of India to create an atmosphere for dialogue ‘. The Government of India has not yet responded to Majeed’s statement. Majeed also mentioned Afghanistan in his speech. He advised the Biden administration that for the restoration of peace in Afghanistan it is necessary that the US should also talk to the Taliban. We are trying our best to make peace there.

Majeed also spewed venom against India with an appeal to negotiate. He said that Pulwama attack occurred in India in February 2019. New Delhi accused Pakistan of this. He said that we have terrorist training camps here, while the truth is that Pakistan is targeted for political gains in India. Our Prime Minister Imran Khan has offered talks for peace many times, but India does not respond. The ambassador further said that we want business relations with India to be started. For this, it is necessary that India will have to withdraw the steps taken unilaterally in Kashmir (Kashmir).