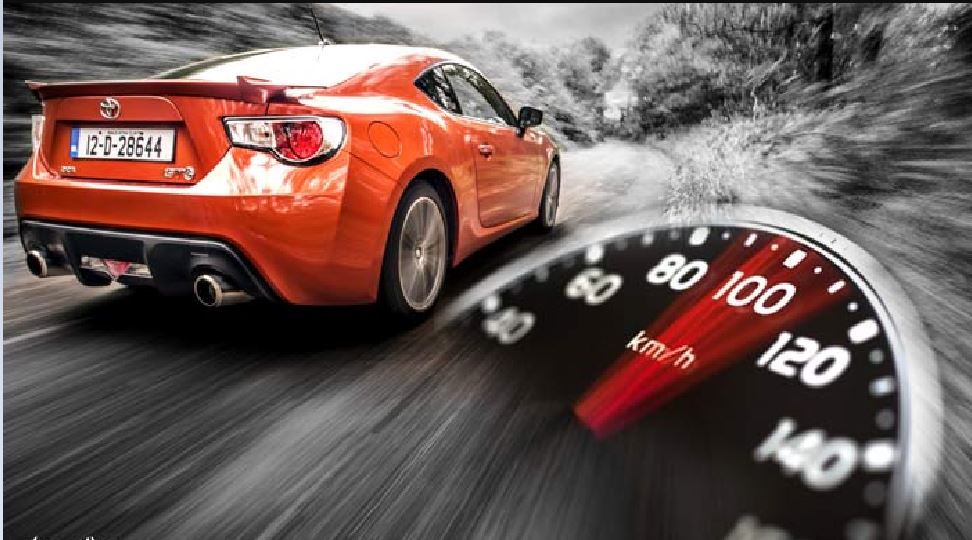 Patna: The state government has taken a big decision to control road accidents in Bihar. Action will be taken to register the vehicles guilty of road accidents and to cancel the license of drivers. In this regard, the Transport Secretary has instructed the District Transport Officer of all the districts.

Transport Secretary Sanjay Kumar Aggarwal held a meeting with all the District Transport Officers on Wednesday through video conferencing on the death due to road accidents and accidents in the recent past.

Transport Minister Sheela Kumari has appealed to the people to wear a helmet while driving a two-wheeler. With this, drive your vehicle in Speed ​​Limit only. Life is precious, do not play with it.

Also read: – 8 electric buses have reached Patna in the first batch, know the great features of these new E-Bus

During the meeting, Transport Secretary Sanjay Kumar Agrawal directed the District Transport Officer of all the districts to conduct special vehicle check-up operations in the districts to ensure compliance of road safety rules. Particularly to control the auto and bus being run by overloading on the highway, run a vigorous campaign.

The Transport Secretary took information from the District Transport Officer of the concerned districts about the causes of road accidents and action taken after the accident in various districts in recent times. He gave a clear instruction that the trident team should go to the accident site to investigate the accident and take prompt action. In the road accident, the family members of the deceased could get the benefit of Third Party Insurance. Action was also directed in this direction.

Transport Secretary Sanjay Kumar Aggarwal directed that helmet-seatbelt, overloading, overloading, fitness, over-speeding, etc. should be conducted intensively along with publicity in the districts for road safety awareness. Under no circumstances vehicles should not be operating on the road without fitness.