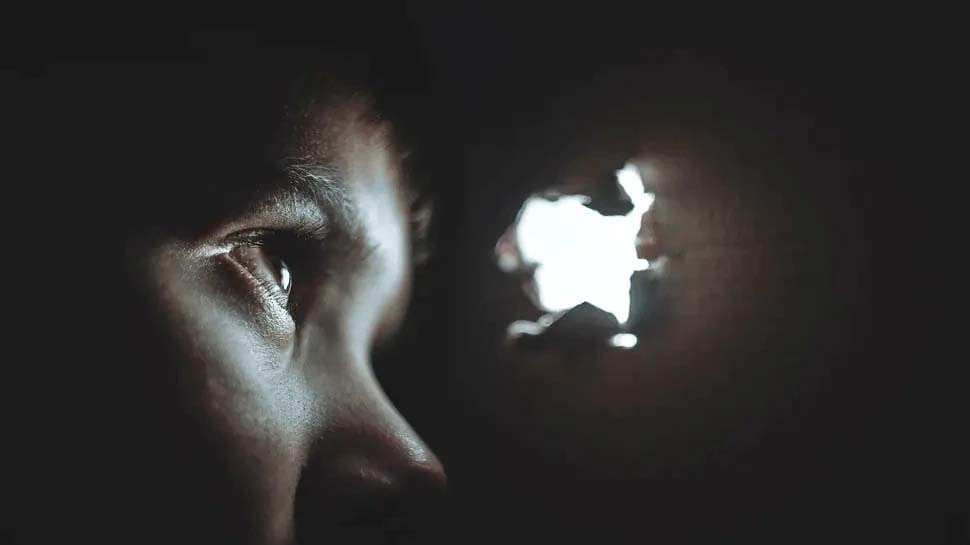 Bhopal: In Bhopal, the capital of Madhya Pradesh, a father raped his own stepdaughter for 4 months. The victim fearfully told the mother’s father’s cruelty, but instead of helping her, the mother scared her and silenced her. After suffering her father’s pain for 4 months, on March 23, she ran away from home and reached her grandmother’s place. Now, with the help of grandmother, the accused parents were arrested in Bhopal.

The minor is not going to mother either
The minor’s grandmother’s house is in the ocean, fed up with the torture, she went to the grandmother and told the whole thing. The Ashoka Garden Police then accused the stepfather and mother of the stepfather. Both have been arrested. The minor is so frightened by this whole incident that she does not want to go to her mother either.

Also read: The confectioner called the elderly woman on the pretext of rolling the puri, took it to the hill and raped her, stabbed her

The child was threatened and kept silent
The accused father raped a minor in December 2020 when he was out of his wife’s house. The minor started crying but the accused silenced him by beating him. As soon as he returned to his mother’s house, he told that father had done a wrong thing with him today, he also killed him. Knowing the father’s actions, the mother remained calm, on the contrary, she told the child that she should not say this to anyone.

Grandmother’s house arrived after suffering too many times
After pacifying the mother, the father raped her again and again, but the girl did not say anything to anyone. Finally, unhappy with the attitude of the parents, the minor ran away from Bhopal and went to her grandmother. Seeing the condition of the girl who reached Sagar alone, grandmother talked to her. The girl wept in front of her grandmother and heard her torture with her.

Also read: NRI returned from France to help his mother, reached to sell house, he was shocked, brother sold house before cheating

The girl went with her grandmother and complained to the Sagar police station, Sagar Police filed a case on zero and handed it over to the Ashoka Garden Police of Bhopal. The police wrote the FIR on the basis of the case diary, but have not spoken to the minor till now. The police have arrested both the accused parents.

Also read: The son asked Jim to turn the dog, the young man gave a terrible punishment to the parents