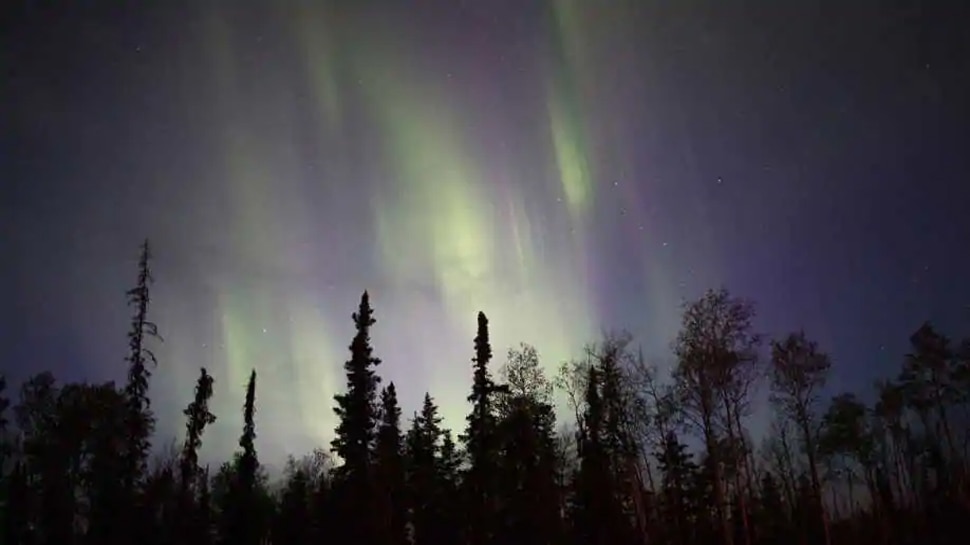 Washington: Scientists have identified more than 1000 such stars from which aliens are keeping us. Scientists say that the study revealed 1004 stars, where life is likely to originate like the Earth. Aliens are keeping an eye on us with these stars.

Possible to see without binoculars
The study’s lead author Lisa Kaltenegger said that if there are some observers who are searching for us (from planets revolving around these stars) then they will be able to see signs of biosphere in our Earth’s atmosphere. He further said that we can see some of these stars in the sky even without binoculars or telescopes. All these stars are in the range of 326 light years from Earth. The nearest star is only 8.5 pc away – about 28 light years from our Sun.

Strange thing seen shining in the sky, people were scared to see!

Different perception
We have not yet fully accepted the presence of aliens. It is very difficult for us to believe that there can be more living beings in the whole universe than us. Many of us, through Christopher Nolan, have tried to convince us that there are aliens and then there are some people who believe that America has hidden aliens in Area 51.