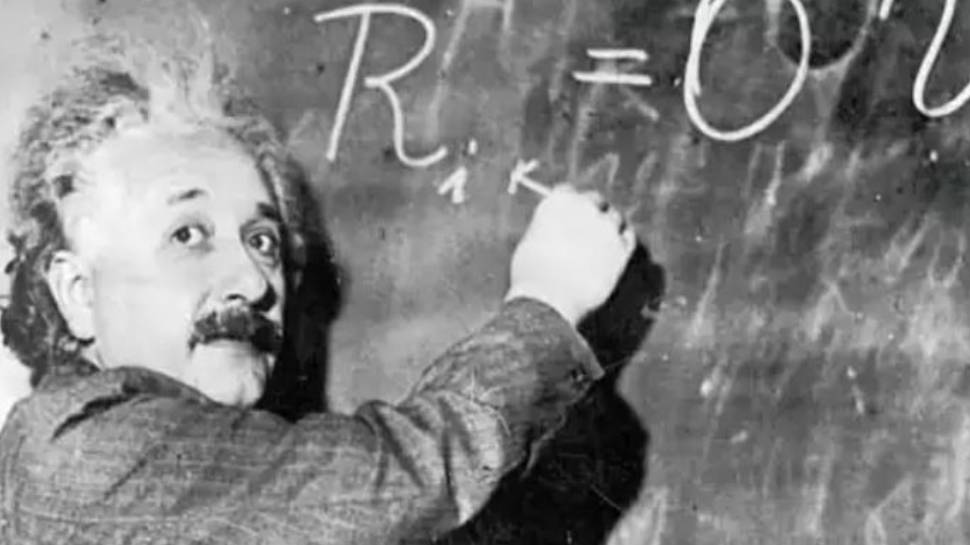 Till now, they were only observed in Binary Star System through the effect on the timing of the pulsar. Theatrical physicist Dr. James Gates of America has told in the famous Astrophysicist Neil Digras Tyson’s ‘Startalk’ podcast that the appearance of Gravitation as a part of Albert Einstein Important theory can be a proof. Albert Einstein wrote a paper in 1905, which explained the need to explore the particle nature of energy.

Still know only wave nature
James Gates said that the wave of gravity has been observed, now the quantization of the energy emanating from it also remains to be seen. If it is possible then Graviton will be found in the universe, which till now has been considered as science fiction. In theoretical physics, the graviton is the hypothetical (imaginary) quantum or elemental particle of gravity, which forces gravity. Scientists have said that this is possible only in 50 to 100 years.

Regarding this, Dr. Tyson questioned whether it would challenge General Relativity alone. It is believed that the effect of gravitation is created due to the space-time curve. If particle nature of gravity is proved, then it will not be possible. Due to the gravitational effect, black hole can be understood and it is also a very important part of the Big Bang Theory. In such a situation, if the existence of graviton is proved, then the definition of gravity will be questioned.