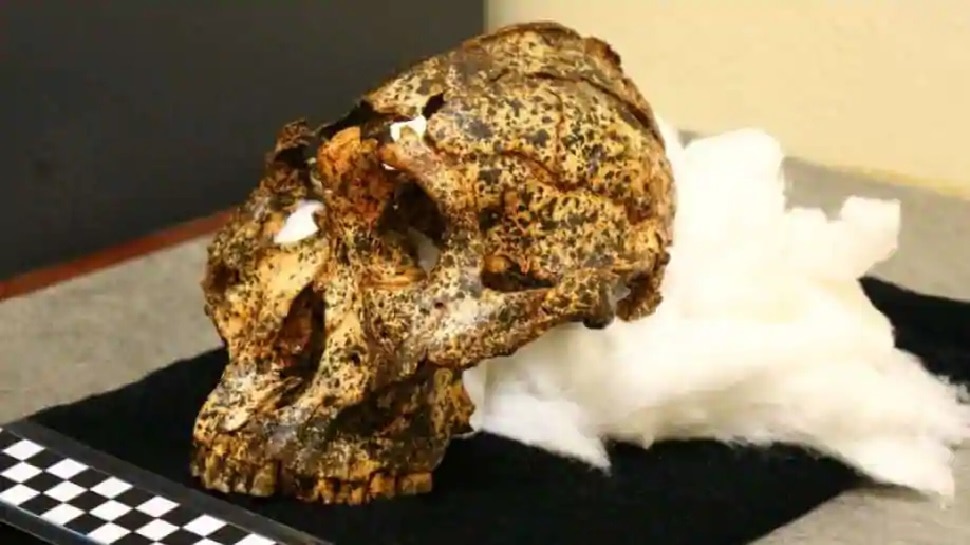 Melbourne: A two-million-year-old skull with large teeth has been found in an Australian-led archaeological excavation in a South African cave. It is very similar to the human skull and hence it is also being called the skull of a human relative, who has died from the earth long ago.

This skull of a male is the earliest known and best preserved example of a small-brained hominin, called Paranthropus robustus. In 2018, researchers at La Trobe University in Melbourne found fragments of the skull at the Drimol Archaeological site north of Johannesburg. It was only a few meters from the place where in 2015, a Homo erectus skull as old as a child was found.

read this also: New PAN CARD will be made for free, this is a simple 10-minute way

Paranthropus strongus was on earth at the same time as our ancestor Homo erectus, but the death of Paranthropus strangus had already occurred. Researchers have therefore referred to hominins as a small-minded member in the family tree of the human fraternity. However, these two are quite different species.

Apart from this, the size of this rare male fossil is similar to that of the female specimen, which was found earlier on this site. This also reveals the subtle developments in early hominin species.

Scientists say that there is a possibility that due to climate change, the wet environment has reduced the availability of food for them and hence they may have died. Looking at the small teeth of Homo erectus, it seems that they will eat both plant and meat.