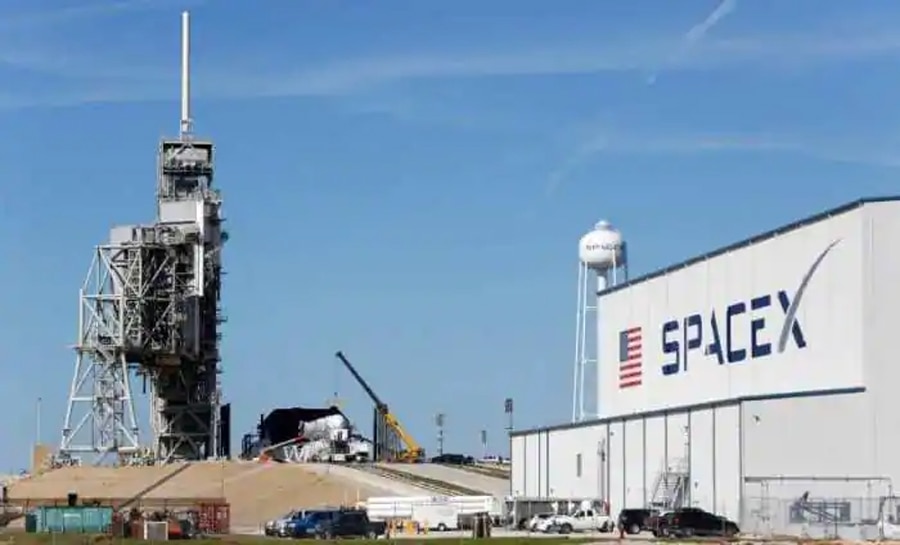 Washington: To expose the mysteries of space, the SpaceX capsule has taken off with four astronauts. The capsule was successfully launched from Kennedy Space Center in Florida on Sunday. American Space Agency NASA has given information about this by tweeting.

The Crew-1 mission has lifted off on a Falcon 9 rocket from @NASAKennedy at 7:27 pm ET and is en route to the @Space_Station. #LaunchAmerica pic.twitter.com/5Q3uXSLvqt

A japanese traveler
Four astronauts have been sent to the International Space Station (ISS) in this mission. This includes three from NASA and one passenger from Japanese space agency Jaxa. Let us tell you that SpaceX is the company of Elon Musk, who is working to take NASA astronauts to space.

Nitish Kumar to take oath as Bihar’s Chief Minister today, this record is going to be made

Falcon 9 rocket used
According to NASA, all astronauts from the Falcon 9 rocket have left for the ISS. The rocket was successfully launched from Kennedy Space Center in Florida at 7:27 pm local time. After a 27-hour journey, the vehicle is expected to reach the ISS at 9:30 am on Tuesday.

Attempt to reduce dependency
Earlier in May, NASA sent two astronauts to space, it was launched in a capsule called Endeavor. Actually, NASA wants to reduce its dependence on the Russian Soyuz rocket, so this time it has joined hands with Elon Musk’s company. So far, the US Space Agency has been using Soyuz rockets to transport its astronauts to the space station.

This is the purpose of SpaceX
SpaceX offers commercial and government launch services on the Falcon 9 and Falcon Heavy Rockets. The company was founded in 2002 by Elon Musk. Its main objective is to reduce the transportation cost in space. SpaceX is believed to be the only private company in the world to regularly return rocket stages to Earth so that they can be relaunched.