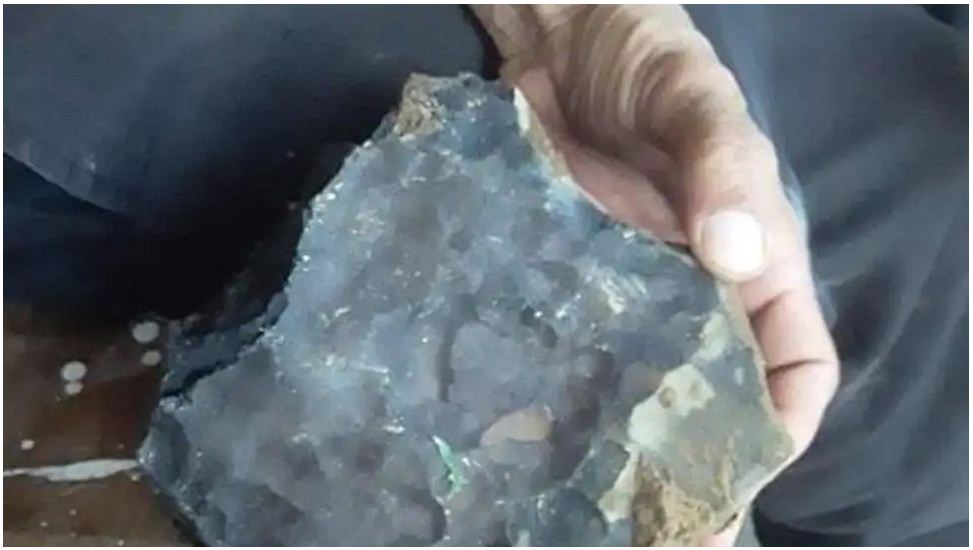 new Delhi: A young man who makes a coffin in Indonesia has been in the news for several days. The life of this young man was going on as usual, one day a rare meteorite fell in his house from the sky. After this, the young man became famous in the international media. Several media reports claimed that the young man’s life has changed after the meteorite collapsed, but the reality is different.

What is reality?
33-year-old Josua, an Indonesian coffinist, was working while at home. Meteorite Dropped The roof of the house at Kolong in Josua was pierced. The meteorite weighing more than 2 kg was sunk into the ground by piercing the roof by 15 cm. It was then claimed that the meteorite is 4.5 billion years old. It has been described as a very rare CM 1/2 carbonaceous chondrite meteorite (CM1 / 2 carbonaceous chondrite meteorite).

14 crores price
Meteorite price About 853 dollars per gram was estimated, that is, the total cost of this meteorite was about 14 crores. According to media reports, 33-year-old Josua, who made the coffin, has sold the meteorite for crores of rupees, but in reality this has not happened. According to a report by Indonesia’s local news channel, Jesua has denied all these claims. He has said that he has not received crores of rupees in lieu of meteorite.

Church built
Josua has said that he has been deceived, he has got only 10 lakh rupees in exchange for this rare meteorite and has spent these rupees to build a church. Jesua had told about the meteorite through Facebook post, since then he has been in the headlines continuously.