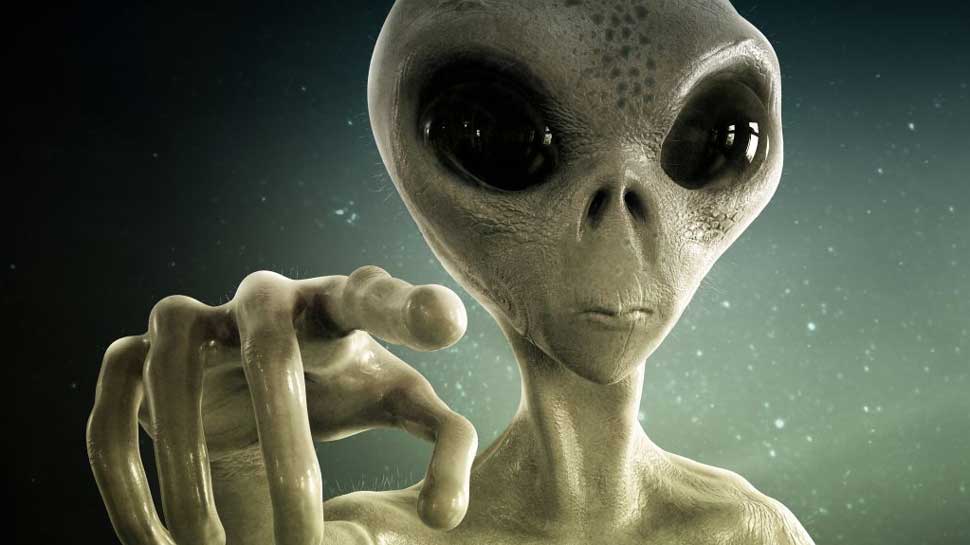 Washington: Whether Aliens exist? There is always discussion about this matter, but so far no evidence has been found about it. Now Haim Eshed, the former head of Israel’s space security program, has claimed that the aliens actually exist and are secretly in contact with Israel apart from America.

Aliens have their own organization

According to the Jerusalem Post’s report, Haim Eshed has told an Israeli newspaper that Americans and Israelis have long been known as aliens (Aliens), But their existence remains a mystery because humans are not ready for it yet. He even said that the aliens have their own organization named Galactic Federation.

Also read- Scientists’ new claim on aliens! Said- He is watching us with more than 1000 stars

Trump was about to reveal aliens

Haime Ished, who worked with Israel’s space security program from 1981 to 2010, said that US President Donald Trump (Donald trump) Were about to reveal the presence of aliens, but the aliens present in the Galactic Federation prevented them from doing so. They do not want to create any kind of mass hysteria.

Haime Ished has told the Israeli newspaper that he can confirm the existence of aliens, as he claims that they have been with us for a long time. Along with this, he has also said that there is an agreement between the aliens and the American government. They are experimenting and want to rule us.

Underground space base is on mars

Ished has made another claim that there is an Underground Space Base on Mars, in which American astronauts and aliens are working together for the betterment of the Federation.