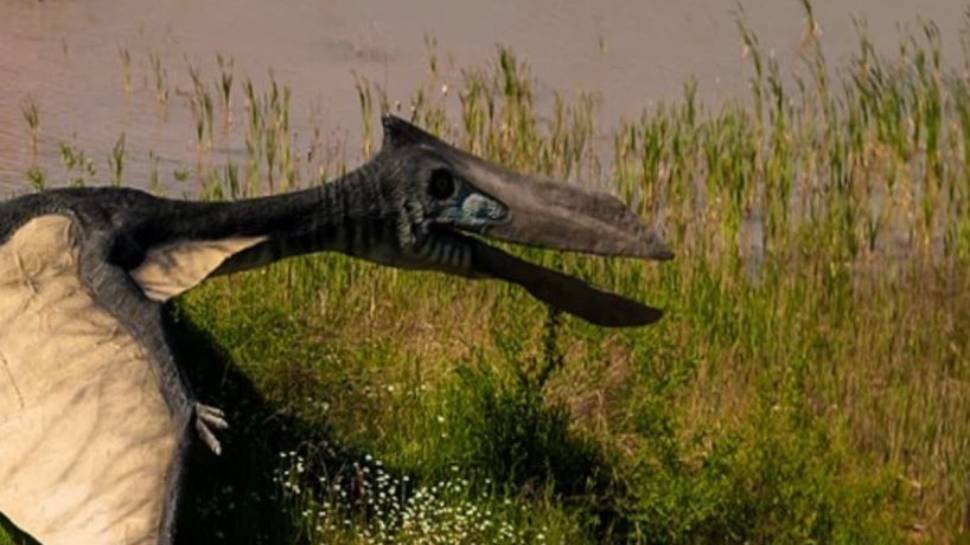 new Delhi: The process of unearthing the mystery of Flying Dinosaur has been going on for a long time. In the latest study, scientists have solved this mystery of paleontology. Researchers have sorted out the evolution of the flying dinosaur, called Pterosaur. Full of these pterosaurs at one time Supremacy in the sky Used to live.

Scientists say that in the Triassic period, reptile groups, called lagarpetid, were the ancestors of pterosaurs.

Came to earth so many years ago

Lagarpetid has never been properly understood. Now fossils of this group have been found in America, Argentina, Brazil and Madagascar. Lagarpetid was the first to come to Earth around 23 million 70 million years ago. These were small sized two-legged creatures that ate insects, but they could not fly. Later pterosaurs were called the first flying vertebrates of the Earth.

Also read- How did life come to earth? Puzzle can solve this mystery of comet

Bats came into this category much later. The lead author of this research published in the journal Nature and Buenos Aires (Buenos aires) Told the paleontologist Martin Izakura of the Argentine Museum of Natural Sciences, based at the time, “The genus of pterosaurs has been one of the most intriguing puzzles in paleontology ever since they were first discovered in the 18th century.”

Let us tell, the fossil record of the oldest pterosaur is currently 220 million years old. Then the feathers in his body were made of a layer from ankle to long fourth finger. Researchers have discovered 33 features of the skull. This study has given information about the originating relationship between pterosaur and lagarapetid. This includes similarities in the shape of the inner ear, the slot of the brain, in addition to the teeth, in the hands, feet, ankles and pelvic bones.

Ezkura said, ‘We showed that lagarpetids are close relatives of the pterosaur. They are also seen working to bridge the gap between other reptiles and pterosaurs.