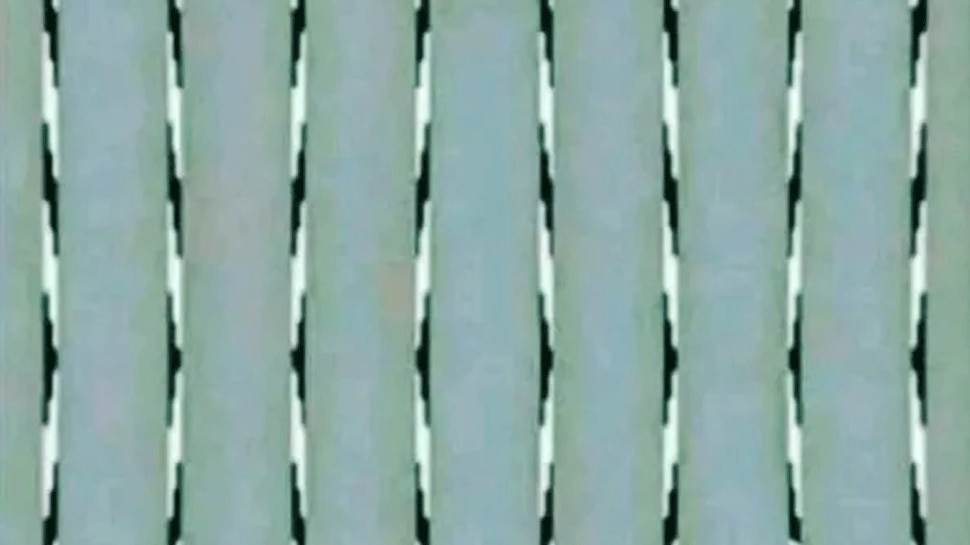 new Delhi: Business tycoon and automobile industry veteran Anand Mahindra remains quite active on social media. Whether you have to answer a question or to put your point in front of the world, they do not delay at all. On Twitter, he openly praises good things.

Anand Mahindra (Anand Mahindra)’S sense of humor is also amazing. Recently, he shared a photo of optical illusion which is now going viral. Why this is so, he will tell further but first see his tweet.

I don’t understand the science behind this optical illusion, but it certainly does work … except when you start from one side & go through to the other. The moral is more relevant than the science: Change the lens through which you judge others … #MondayMotivation pic.twitter.com/b9syOxUGc1

At first glance, it will be seen that all the lines seen in the picture are crooked. But when you look at each line one by one, you will know that all are straight. Now this thing is surprising people. People have read in thinking how, if you do not believe too, then try it.

Learn to change perspective
While sharing this photo, Mahindra wrote, ‘I do not understand the science behind this optical optical illusion. But in reality it works. Of course, it is also morally relevant, that is, you change the lens through which you judge others.

People have given different types of captions on this tweet of Mahindra. At the same time, thousands of people have liked it.