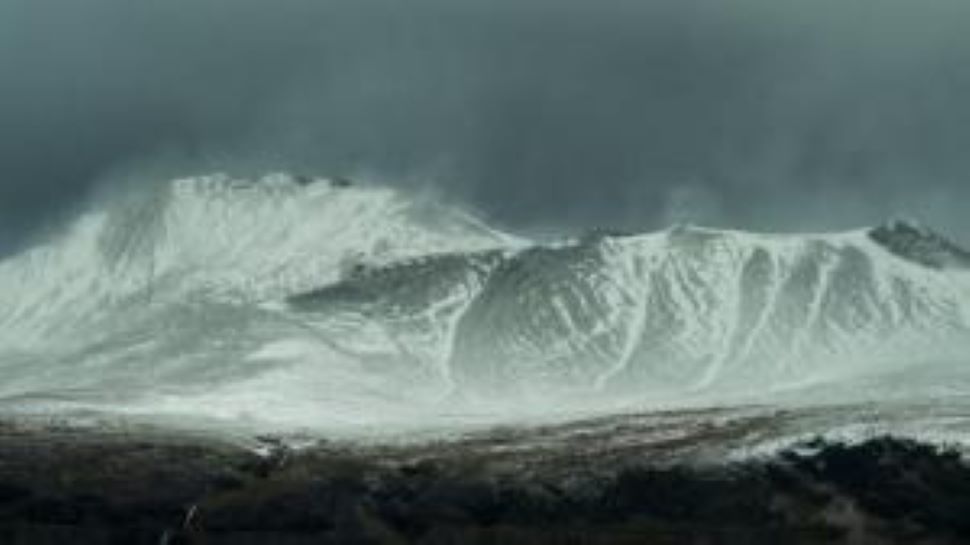 new Delhi: The global pandemic coronavirus has shaken the world in the year 2020. Earlier in the year 1918, due to Spanish Flu, epidemics spread all over the world. There were reports of people dying and casualties from all around. At that time there was no country in the world where this Epidemic People had not lost their lives.

According to statistics, about 5 crore people lost their lives due to this disease. During that time people also hesitated to meet each other. People lived in their homes for months.

Epidemic outbreak on earth
After this epidemic of 1918, the world had not been the victim of any such epidemic, in which millions of people have lost their lives. But the year 2020 has once again repeated the same situation. This year was also exactly like 1918. In this year also, due to Coronavirus epidemic, most countries of the world have had complete lockdown.

People remained imprisoned in their homes for months. The virus has so far affected more than 70 million people in the world. So far, more than 1.6 million people have lost their lives due to this epidemic.

ALSO READ- Footwear in this village- Ban on wearing slippers, faith or superstition behind the centuries-old tradition!

Earth’s worst ever
This year has put the whole world in a panic of death. In such a situation, everyone is thinking that this year should be over soon and the bad times will also end with it. At the same time, scientists believe that humans are yet to see the worst time on earth.

You will be stunned to know that this earth has seen a very bad time even before us. There was a time when humans could not see a clear sky from the ground for about 18 months.

The mysterious mist covered the earth
Medieval historian and archaeologist Michael McCormick of Harvard stated that in the year 536 AD, mysterious haze covered a large part of the earth with smoke. Because of this, people could not see the sky for about 18 months. It is said that the time was the worst ever. At that time thousands of people lost their lives.

Year of ‘bread failure’
During that time, even in summer, the maximum temperature was from 1.5 ° C to 2.5 ° C. It was the coldest decade in the last 2300 years. Some historians claim that snow fell in China that year as well.

Years 536 to 539 Bread failure It is called a period of. Whatever happened in the year 536, its impact was on the Northern Hemisphere for a long time.

A big volcanic eruption
Regarding what happened in the year 536, a research has been told that there may have been a big volcano eruption in North America or Iceland during that time. Then his ashes and smoke will spread throughout the northern hemisphere. Perhaps this is why the world saw this horrifying scene.