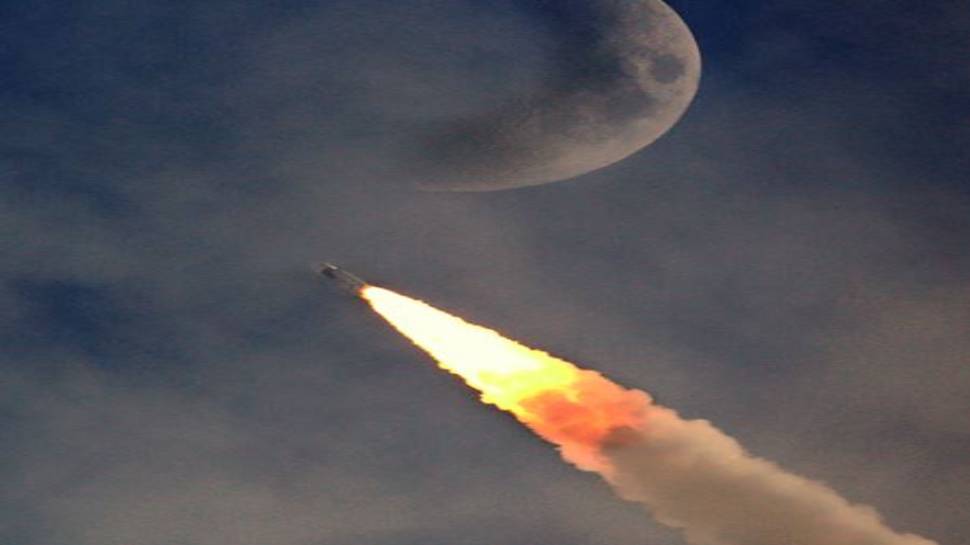 new Delhi: Space is a subject in which everyone is usually interested. Everyone is eager to know the condition of other planets and the moon besides Earth. Indian Space Research Organization (ISRO) has released the initial data of Chandrayaan-2 Mission to the general public.

Chandrayaan-2 was launched from the Satish Dhawan Space Center at Sriharikota in Andhra Pradesh (Andhra Pradesh) on July 22, 2019. With its help, we will be able to know the moon and many secrets related to it while on earth. Questions related to the artificial satellite moon placed in the moon’s orbit in 2019 The secret Is working to remove.

ISRO said that all other things related to this mission are in good condition. For your information, let us know, Chandrayaan-2 Mission will land in the South Pole region of the moon, where no country has reached yet. Its purpose is to collect information related to the moon and make such a discovery, which can benefit India as well as the entire humanity.

On the basis of these tests and experiences, necessary major changes will be made in the preparation of future Moon missions. This will help in deciding the new technology to be adopted in the upcoming lunar missions.

Also read- Have you seen the sun becoming moon? The world was surrounded by mist for a year and a half

The Moon is the closest satellite to Earth, through which many attempts to search in space can be made. Many kinds of information can be gathered with the help of the data related to it, which will be useful in the future. With the help of this, the technology of the upcoming mission can be decided better.

Chandrayaan-2 will foster a new era of discovery, increase understanding towards space, promote development, advance global synergy, and enable future generations of scientists. It will also be helpful in motivating.