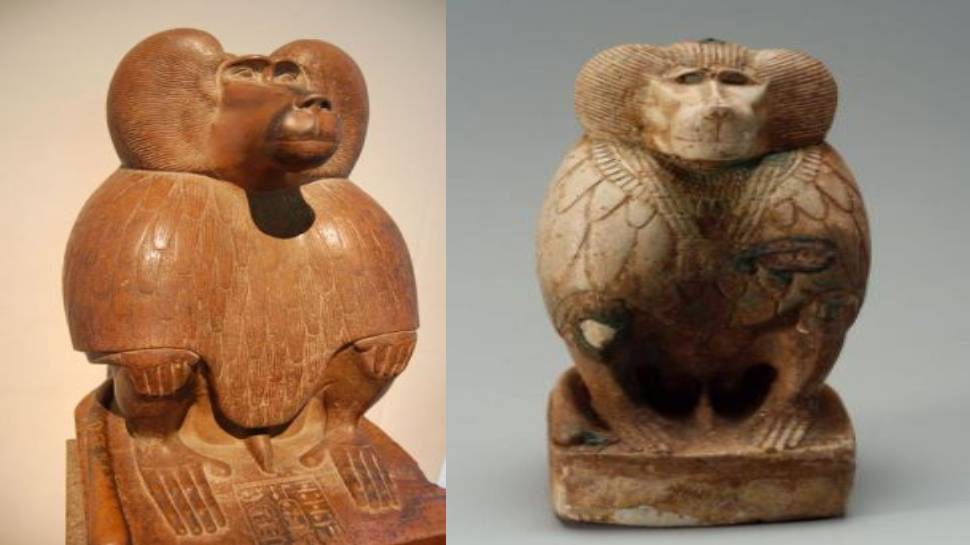 new Delhi: You must have heard many stories related to Egypt. The same famous stories include the story of ‘Land of God’ or ‘Land of Punt’. It is said that the hands of the people who leave here A lot of treasure Is thought. It is one of the oldest fictional stories. However, archaeologists believe that Punt was indeed a place.

Recently, a 3300 year old Baboon Skull has come out. This skull is being told from the same place. It is expected that many secrets will be revealed there.

These remains of Baboon are being told of Hamadryas. This baboon was discovered in the 19th century. The people of Egypt considered this baboon a god of conscience. It was also associated with the Sun God. However, this species of primates is not originally from Egypt. Isotopes of strontium were studied in the teeth of baboons, from which a place can be detected.

Also read- This is the most mysterious valley in the world, it meets the direct path of other world from here

Treasure stories are prevalent in Egypt

Based on the isotopes of strontium in the enamel of the animal’s teeth, it can be told where its early life would have been. This study showed that the baboon was not born in Egypt. It was born where Eritrea, Ethiopia and Somalia are today. This is the area where, according to archaeologists, the area of ​​Punt. On this basis, it is believed that this baboon is part of its treasure.

4500 years ago people used to go to Punt

The Egyptians started going to Punt 4500 years ago and went on for thousands of years. However, the treasures that were mentioned in the articles related to it included everything from food items to metals and rare animals. That treasure has never been touched, but now this discovery has drawn attention to the ancient legend.

At Dartmouth College, primatologist Nathaniel Domini and his colleagues found it safe in a British Museum.