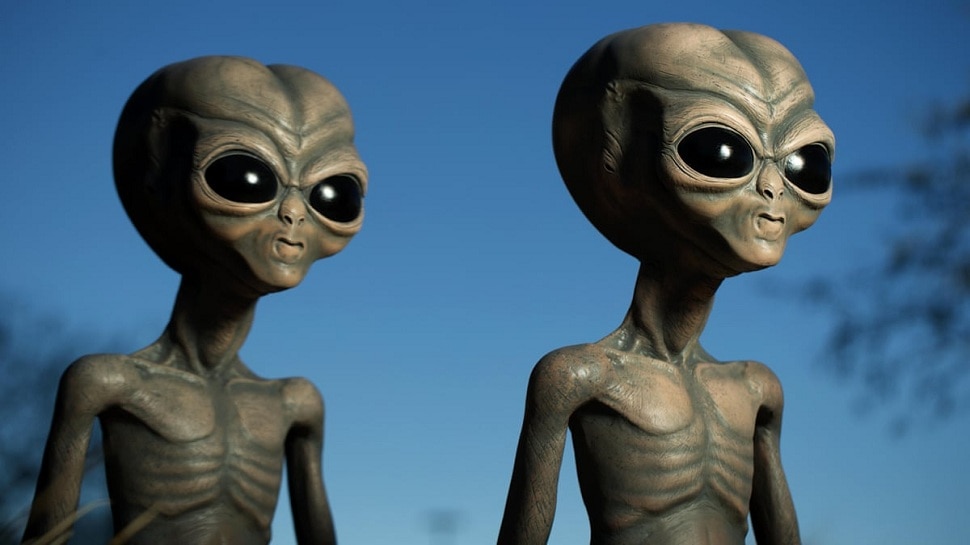 new Delhi. For the past many years, new things about Aliens are coming out. Ever aliens (Aliens) When scientists contact the radio signal (Aliens Radio Signals), then it is claimed to have seen a flying saucer in the sky. Now Harvard Professor Avi Loeb has made a big disclosure about Aliens. Everyone is shocked to hear this. Know what is Professor Avi Loeb’s big disclosure on Aliens.

Professor Avi Loeb of Harvard has claimed that the arrival of meteors or asteroids towards Earth is not a common occurrence. Such bodies which are coming towards the Earth, they are actually the garbage coming from the space which the Aliens have thrown in the atmosphere.

Know who is Professor Avi Loeb

Professor Avi Loeb has written in his book that in the year 2107, garbage was dropped in space. That thing recently flew into our solar system and it became like a bright rock. Loeb further wrote that on 6 September 2017, a body had entered the Earth’s atmosphere and then went to the Sun on 9 September 2017.

Vega star came back to Earth

The professor also wrote that Vega Star is located at a distance of 25 light from the Earth. Vega star passed from Venus at a speed of 58900 miles per hour and went to Pegasus group. After that Vega Star returned to Earth on 7 October.

Also read- Japan preparing satellite made of wood, now debris will not grow in space

The body was outside the solar system

Avi Loeb arrives at this extract

Avi Loeb has told in his book that a person living in a cave would consider a cell phone to be a shining stone. Loeb said that this body reflects sunlight every 8 hours. This leads to the conclusion that it takes 8 hours to make one round.