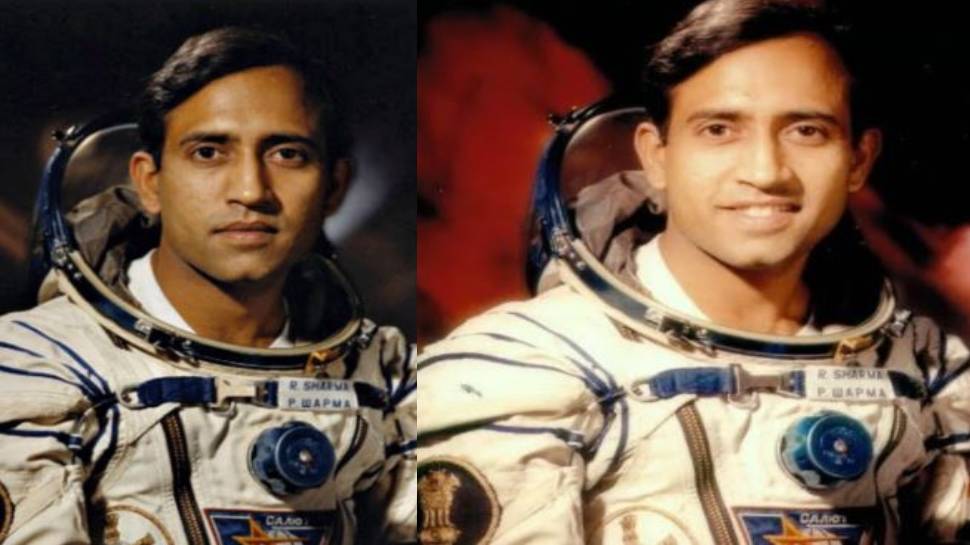 new Delhi: India’s first astronaut Rakesh Sharma was once the main topic of every discussion. Wing Commander Rakesh Sharma was in the 80s when he moved towards the space by ripping the clouds and the prayers of crores of Indians were with him. Rakesh Malhotra’s name was also in the news with Rakesh Sharma.

Both of them were experienced and brave pilots of the Indian Air Force. But Rakesh Sharma Space I went ahead. It was a matter of pride for every Indian in the 80s that someone from his country is going to go to space.

At the age of 35, Rakesh Sharma went to Space. He was the 128th person and the first Indian to go into space. Rakesh Sharma was selected after the test of 50 fighter pilots. Ravish Malhotra was with him as a backup. On 3 April 1984, under the joint mission of ISRO and Soviet Union (now Russia), Rakesh Sharma started space travel from Soyuz T-11. He spent 7 days, 21 hours and 40 minutes in space.

Also read– Galaxy’s Great Black Hole disappears, is there any threat to Earth?

Through a joint conference with the crew of the Soyuz T-11 from space, the country spoke to the citizen of India for the first time in space. At that time, Prime Minister Indira Gandhi was the Prime Minister of India. He had asked Rakesh Sharma what India looked like from space? He replied in Hindi – Saare Jahan Se Achcha Hindostan Hamara.

Rakesh Sharma is celebrating his 72nd birthday today. He was born on 13 January 1949 in Patiala. Although he was educated in Hyderabad. The largest base of the Indian Air Force is located in Hyderabad itself. Every day, his planes leave on test flights and his voice thunders in the sky.

Also read– NASA Quiz: What do you see in this picture? Quickly answer this NASA question

Where is Rakesh Sharma now

Rakesh Sharma spent a long time in Bengaluru. According to media reports, he now lives in the hill town of Coonoor in Tamil Nadu. He is also a non-executive chairman of Cadila Labs, a Bangalore-based company. This company works to provide intelligence automation especially for the insurance sector companies.