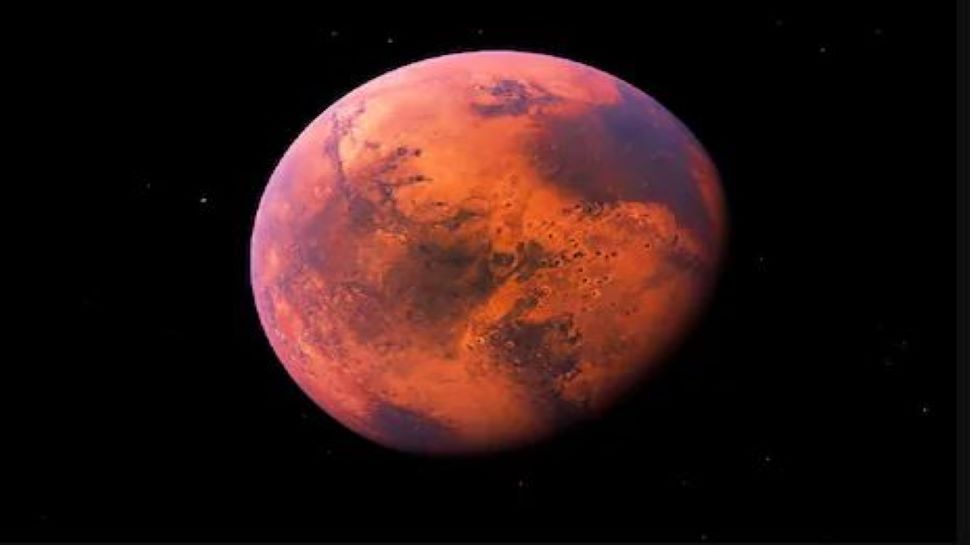 new Delhi: Mars seems like a quiet planet like this. The temperature here is very cold. Ice will also be found on its surface. Even the desert is frozen, but still there is a lot of geological activities happening on this planet. Through NASA’s InSight campaign, scientists have revealed that there are earthquakes (Mars quake) on Mars. Which have made this planet seismically active, but there are incidents like landslide that remain a puzzle for scientists.

In the last few years, the mysterious activity in Mars called Recurring Slope Lineae or RSL has attracted the attention of scientists. These types of events are like landslides but scientists have not yet found the reason for this.

These are towards the sun

Senior Scientist bishop of the SETI Institute in California said, “We have identified them from these deep lines on the ground from the classroom.” They are always in the area facing the sun. Because of this, geologists feel that it has something to do with the melting of ice in the beginning.

read this also- NASA saw the weather of a planet like Jupiter located 1305 light years away, rain on one part and gas on the other

Scientists also found that these events occur only where there is less snow. Bishop says that the interesting thing is that these incidents increase after a few months of dust storms and then stop happening. But later they start happening again in the same area. Not only this, it is highest in areas of equator of Mars where snow is also less.

Mars-like conditions in the laboratory

Recently it was found that these landslides were not seen by any rover or lander. Now scientists are trying to find the cause of these mysterious landslides by creating conditions like Mars in the laboratory itself.

Such incidents also happen on Earth

Scientists say that such incidents do not happen only on Mars. Similar incidents are seen on our earth too, in the Chile’s Atacama Desert, parts of Antarctica and near the Dead Sea. Scientists have found that these landslides have occurred on Earth where salt interacts with water or sulfate.

Scientists say that similar phenomena are seen in Attarctica and Attakama. These are both very dry environments. One good thing in Antarctica is that it is very cold. The Beacon valley here is like the atmosphere of Mars.

Special research on the conditions of Mars

What say NASA scientists are doing special research on the conditions of Mars. They believe that at one time there were favorable conditions of life on Mars and they also want to know what are the reasons for such situations happening there. By answering these questions, he hopes that information about the future of the earth can also be obtained. Indian Navy has invited applications for recruitment to the posts of Sailors. 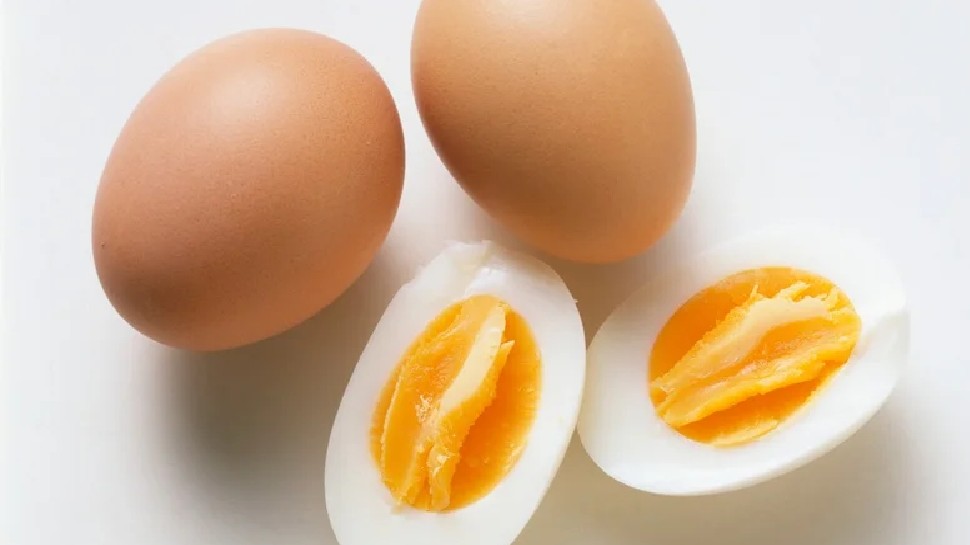 One boiled egg every day is very beneficial for health, you get tremendous benefits, just know the right time to consume

benefits of boiled egg eating in breakfast: We should start the day