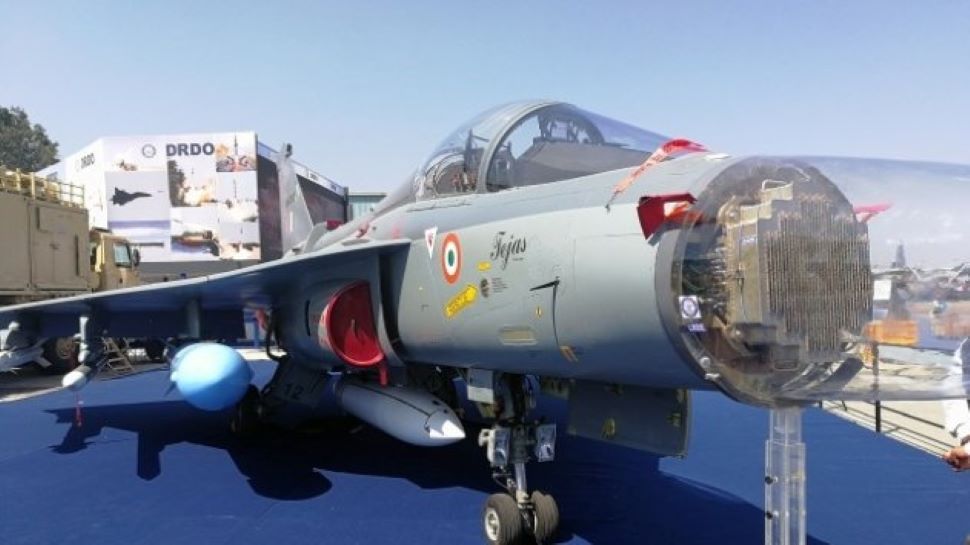 New Delhi: The Multirole Combat Aircraft Light Fighter Jet Tejas Fighter Jet of the Indian Air Force will now be more powerful. In this, the indigenous ‘Uttam’ radar (Uttam AESA Radar) is being replaced by the Israeli Radar. Now the country will not have to buy Israeli radar. The country’s fighter aircraft will be upgraded with indigenous radar only. Let me tell you that the best radar is so powerful that it can monitor 100 targets simultaneously.

After this, the Air Force will have the best radar in 83 Tejas Mark-1A jets. DRDO Chairman Satish Reddy said that the best radar performed much better than expected.

HAL CMD R. Madhavan said that the Central Government is currently trying to bring defense equipment and infrastructural development on indigenous platforms. Therefore, indigenous equipment is constantly being trialled. Indigenous radar is being added to its fighter jets.

62 to 65 percent indigenous equipment in Tejas

R. Madhavan said that we want 62 to 65 per cent more indigenous equipment to be installed in Tejas. The best state-of-the-art is a radar that can track up to 100 targets simultaneously. Also, it is capable of taking very high-resolution photos during monitoring.

Fully capable of eliminating the enemy

Seshagiri P., the project director of the team that built Uttam Radar, said that Uttam radar was flown on two LCA Tejas and executive jets and took trials. Its trials were carried out during a flight of 230 hours. In which it was found that with the help of good radar, Beyond Visual Range (BVR) weapons can also be fired towards the enemy. This means that even if the enemy is on the radar and it is not visible with eyes, the missile dropped with the help of this radar is capable of destroying the enemy.

Uttam will attack all round

With the help of this radar, air to air, air to sea and air to ground can be attacked with weapons. It has navigation terrain avoids and weather mode, which makes the radar capable of tremendous performance even during rainy times and in the midst of dense clouds.

Enemies will not be saved from Uttam’s eyes

The perfect radar will protect the Tejas fighter jet from the enemy. This will give the most accurate information of the war zone to the pilot of Tejas. With this, Tejas will be able to keep an eye on 100 targets simultaneously while avoiding the eyes of the enemy. Not only this, enemies who are out of eye range can also target them and destroy them.