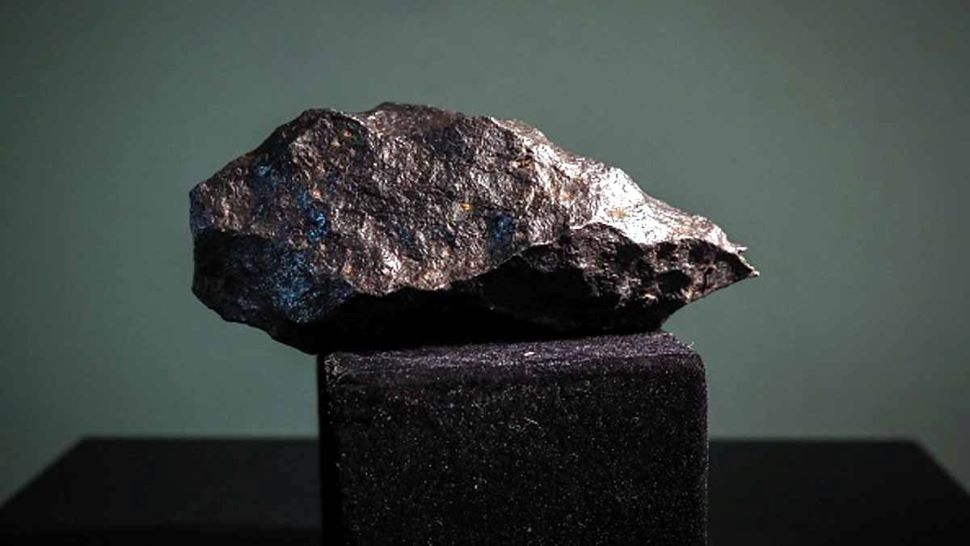 New Delhi: In November last year, after examining the meteorite that fell in Sweden, scientists have said that iron is the only stone in space. There is a lot of iron in this meteorite stone found in Uppsala village of Sweden. The Swedish Museum of Natural History has revealed this. Also, how did it fall in Sweden? How big a meteorite would it have been part of?

Part of the big space rock

According to the Swedish Museum of Natural History, this lumpy meteorite is shaped like a loaf of bread. It weighs 31 pounds (14 kg). Let me tell you that it was previously part of a big space rock. According to scientists, the stone from which it fell, its weight was about 9 tons. And it lit up the sky above Upasala on 7 November.

Many small pieces of meteorite

Geologist Andreas Forsberg and Anders from Stockholm found a large piece of meteorite when they returned to the site. It was as if a boulder had been broken. This piece was partially buried in moss.

read this also- Red Sprites and Blue Jets: The color of the sky suddenly changed in this country, this rare astronomical figure seen

A side flattened and cracked

Due to the collision, it had a side flattened and cracked. There were small holes all around it. In iron meteorites, it is very common to have such a shape. According to the museum, such meteorite stones are formed when stones from space melt through the atmosphere.

One of the curators of the Swedish Museum History, Dane (curator of the Swedish Museum History, Dane) said, ‘This is the first example of a new meteorite falling in our country. This is the first time Sweden has received any meteorite associated with fireballs in 66 years. Now we know that it is an iron meteorite, so now we can fix the simulation of its fall. ‘