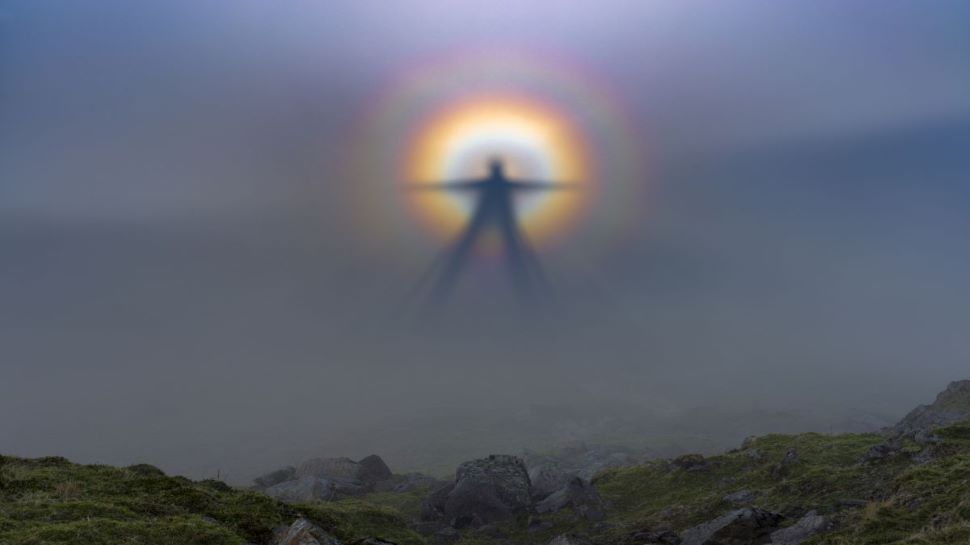 New Delhi: People in California are very upset with the large number of shadows they see. These shadows are peculiar. Sometimes, in a cloak like a hat and a jacket, Santa Lucia is seen walking around on the mountain or looking at the people. Many times these shadows are seen flying in the sky. After appearing for a few seconds, they suddenly disappear. For the last 300 years, hikers visiting this mountain are constantly watching them. Let’s know what scientists say

What is dark watchers

These shadows are called Dark Watchers in California. These shadows are blurred. They are mostly seen wearing jackets with hats or caps with a length of up to 10 feet. Most of them show up before noon or after dark.

‘Dark Watchers’ have been spooking California hikers for centuries. What are they? https://t.co/AEkNHq8hmG pic.twitter.com/NwawJDGXIc

People who have been hiking for the last 300 years see this shadow on the hills of Santa Lucia Mountains, California. He has told many times about these dark watchers. However, so far these dark watchers have not caused any harm to anyone.

The famous American writer John Steinbeck had also seen and felt the Dark Watchers. He then mentioned these shadows in his story ‘Flight’ in 1938. Steinbeck had said, ‘No one knows where these Dark Watchers come from. What is their history? Where do they live But it is good that you ignore them. Do not show interest in them.

Psychologists say that there is no such thing as Dark Watchers. Actually, people consider these shapes created due to light and darkness on the mountain, as scary shadows. This is just a feeling of his mind. This can be a case of Pareidolia.

What do researchers say

Some researchers believe that these shadows are formed due to the condition of the mountain, light, clouds. Which people have started calling Dark Watchers. They appear in the afternoon and after because the sun’s position is such that they start forming shadows.

read this also- The secret ‘treasure’ found in the secret pit below the ice in Greenland, scientists worry about the devastation

Similar stories are told by local German people living near Harz Mountain. They say that they too have seen such dark watchers on Brocken Peak for hundreds of years. But this usually happens when there are clouds above the mountain and the sun is in the opposite direction.

Sunlight is the reason

Rainbow Colored Halo is also seen on some shadows. It is made due to sunlight reflecting from the drops of water. This process is very common on Harge Mountain. Because there are always droplets of dew due to mist, clouds and fog.