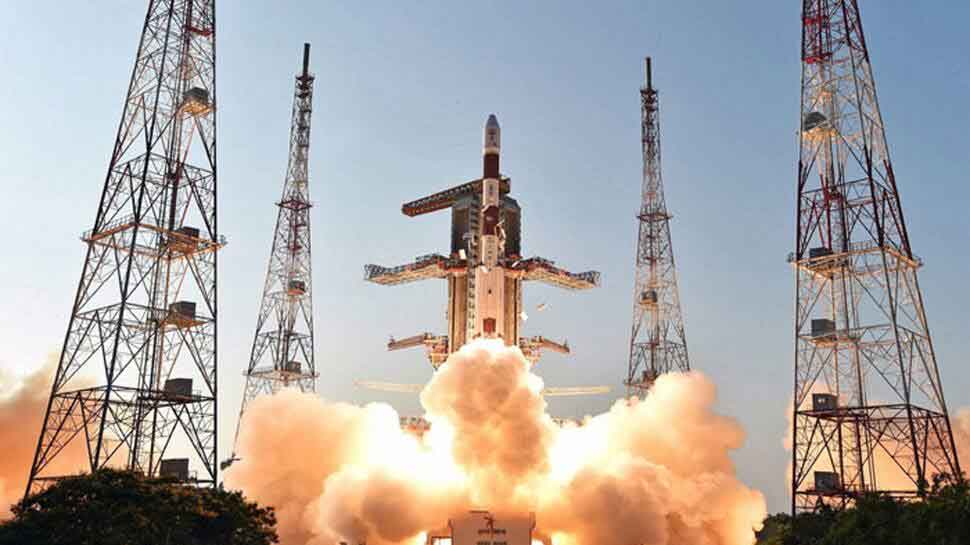 Sivan, Secretary of the Department of Space, said that many French companies want to use the opportunities that the government has created through recent reforms in the space sector. He said in the National Council for Science and Technology Communication (NCSTC) and the digital program of ‘Vigyan Prasar’ that France is India’s largest partner in space.

Sivan said this during the DST (Department of Science and Technology) Swarna Jayanti Dialogue on the topic of ‘Enhancing India’s space related capabilities in Geospatial data & Mapping’.

So far two joint missions have been carried out together

According to ISRO officials, ISRO and France’s space agency CNES have carried out two joint missions. ‘Megha-Tropics’ was launched in 2011 under the first mission and ‘Saral Altika’ was launched in 2013 under the second mission. Sivan said, “We are currently working on a third mission.” ISRO and CNES study the feasibility of ‘Earth Infrared (Infrared) Imager’ ‘Trishna’ (High Resolution (High Quality) Thermal Infrared Imaging Satellite for Natural Resource Assessment) Earth observation satellite mission, officials said. have done it.

read this also- A big reshuffle in the RSS, Dattatreya Hosbole replaced the new Sarkaryawah of Bhaiyyaji Joshi

Sivan said that India along with France is also working on the adjustment and joint experiments of scientific instruments in space missions. He said, “Space cooperation between India and France is increasing in many fields including space related exploration and manned space flight program.”

ISRO officials said that the two space agencies have also finalized all interface control documents for adjustment of CNES ‘Argos’ equipment to ISRO’s Oshansat-3 satellite. He said, talks are underway to set up a ‘Navikar’ (Indian Regional Navigation Satellite System) station in France and a ‘scintillation’ receiver of CNES in India. ‘

Cooperation between India and France expected to grow further

Sivan said that cooperation between India and France in the space sector, including industries, education sector and research institutes, is expected to increase further due to the recent reforms made by the government in the field of space. He said that many French companies ‘want to take advantage of’ reforms in the region. Sivan said that the reforms will not only improve the space sector at the level of governments, but also in the changed environment, mutual interaction between industries is going to get a ‘new look’.