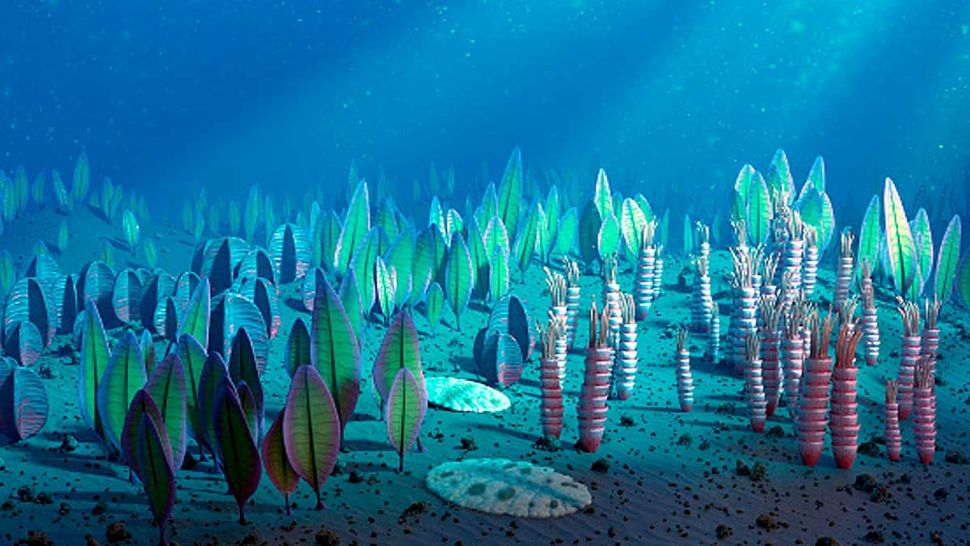 new Delhi: Genes of a 50 million year old marine organism are still present in the human body. Significantly, these creatures lived in the ancient seas. These were like curved figures like leaves, teardrops, rope. Whereas most sea creatures of that time did not look like this. Scientists are calling it a sea devil. Let us know what are these demonic creatures and how their genes came into the human body.

According to this study, the genetic code of the body size, sensory organisms, immune system of the organisms of the early days of the earth are still present in different organisms on the earth. The time mentioned in this study was that of Ediacaran Era. These creatures used to stick to the surface of the oceans. Used to dig and eat the sea surface.

These are sea freaks

The specialty of these marine organisms was that they were called Rangeomorphs. That is, for many years the scientist was confused about whether to call them leaf or jiva. It is called Satan the Devil because of the evil of changing its form. The researchers of sea devils inside humans have revealed that researcher Scott Evans of Virginia Tech has revealed.

These creatures were very mysterious

Scientists could not classify them due to the strangeness and different size of these organisms. Mary Droser, a professor of geology at the University of California with Scott, and Douglas Irwin, research biologist at the National Museum of Natural History, Washington, investigated the genetics of 4 of the 40 species of Ediacaran times. Fossils of these species were found in and around Australia.

These are four creatures

These four organisms are – oval-looking Dickinsonia, tear drop-like Kimberella, Tibrachidium of a not moving wheel, and earthworm-like Ikaria. These four creatures of Ediacaran time are very similar to many creatures of today.

These four creatures had neither head nor feet. But they had some common features like the creatures of today. For example, three of these creatures were in equilibrium cemetery from left to right. Their bodies were divided into different parts. Today it is not possible that genetic makeup of these organisms can be done, but symmetry and division of body parts mix them with the existing organisms.

What do these creatures do

This study has been published in Proceedings of the Royal Society B. It has also been told that scientists have studied very complex genes that make up the nervous system and muscles. Such genes were present in these four marine organisms and are also found in present-day fauna.