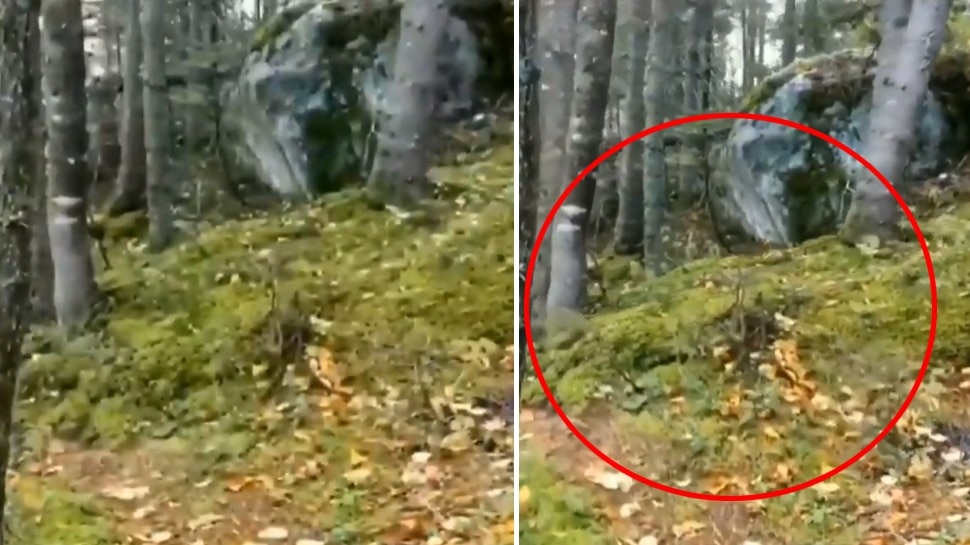 new Delhi: It is said that there are many mysterious incidents in nature that surprise us. These incidents also become a challenge for scientists. However, scientists behind many such incidents also have their own logic. A video of one such incident has surfaced. Something happened in a forest that surprised everyone. Have you ever heard of the forest breathing? It may sound strange to hear this, but you will be scared to watch the video while taking a breath of the forest.

Actually, a creepy video has surfaced on the internet which shows the dense forest rising and falling, as if this forest is actually breathing like a human being. Millions of people were also surprised to see the video on social media. He also agreed that the forest is really breathing in the video.

This is a result of an excess space under a trees root system and strong winds. The wind blows the trees above ground & pull the trees root systems back & forth causing this phenomenon. I would shit my pants if I saw this and had no idea what was going on. pic.twitter.com/zeaZZZCcC9

Social media accounts named Science and Nature shared this scary video and wrote that ‘the breathing forest’ … This is the result of the space between the roots of trees and the strong winds. When the wind is strong, the trees start blowing upwards and then they fall into their normal position when the pressure of the air decreases. In such a situation, the root of the tree is seen pulling up and down like a breath. But, if there is no scientific reasoning behind it, then it will be afraid of it.

read this also- NASA’s tremendous plan to save the Earth from dangerous Asteroid, know what is mission DART

The scientific reasoning behind this incident

But, in reality it is happening because of the space between the air and the tree. Due to the pressure of strong wind, there is a confusion that the earth is shaking and it seems that it is really breathing. But scientific reasoning is something else. According to science, when a typhoon moves, the earth becomes moist, which reduces the cohesion of the soil. When there is strong wind in the whole forest, the roots, twigs and trunk of the tree start moving. However, people are also considering it as a spiral of ghosts. 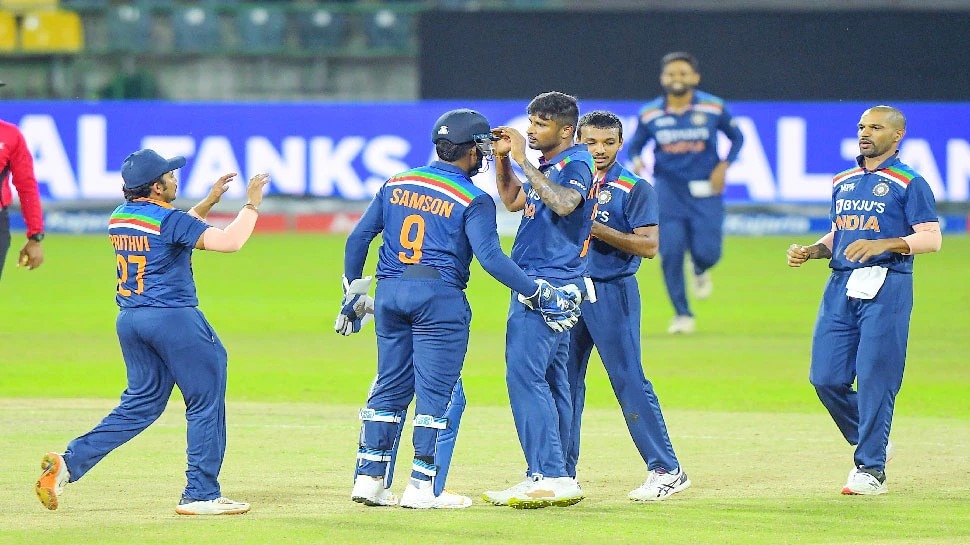 Embarrassing defeat of Team India, Sri Lanka won the match by 7 wickets and captured the series