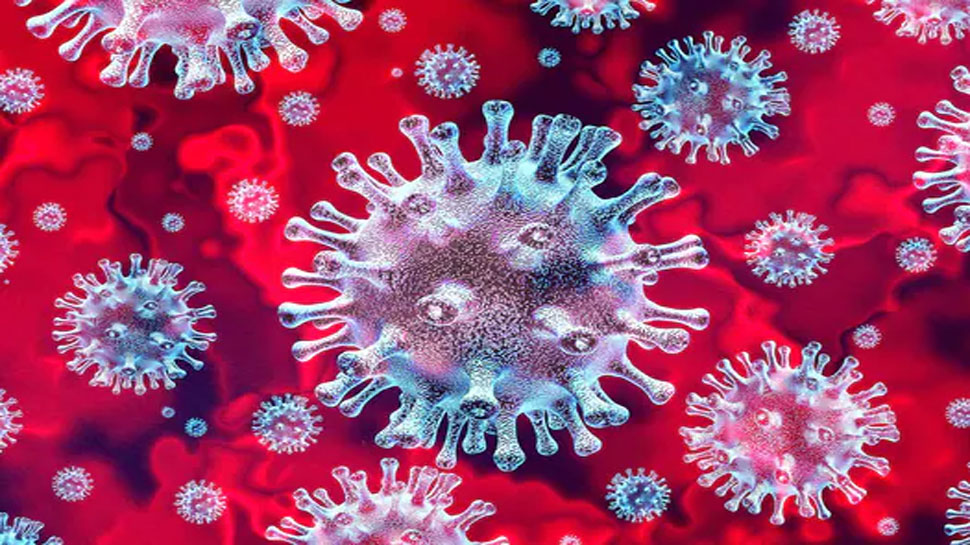 Geneva: The ‘Indian variant’ of the coronavirus, known as B.1.617 or ‘2 variant variants’. It has been found in at least 17 countries. The World Health Organization (WHO) said this when 57 million cases of corona infection were reported worldwide last week. These figures have crossed the peak of all earlier waves.

The United Nations Health Agency said in its weekly epidemiological information on Tuesday that B.1.617 variants of SARS-CoV-2 (SARS-CoV-2) or ‘Indian variants’ have been shown to increase corona virus cases in India. The reason is believed to be, which WHO has described as variants of interest (VOI).

The agency said, ‘By April 27, about 1,200 sequences have been uploaded to GISAID and genealogy B1.617 has been found in at least 17 countries.’

read this also- Good News! 617 Kovaxine is effective in defeating the Corona

What is the job of GISAID?

Explain that GISAID is a global science initiative and primary source established in 2008, providing open access to the genome data of the corona virus responsible for influenza virus and COVID-19 global epidemics.

read this also- Even though registration is going on, some states even where immunization will not be done from May 1 to 18+

According to the report of the World Health Body, the initial modeling by WHO based on the sequence assigned to GISAID has revealed that B.1.617 is developing at a higher speed than other variants aired in India, which is more contagious. At the same time, variants of other circulating viruses are also becoming more contagious.

The reason behind the rapid spread of corona

The WHO said that other factors include challenges related to the implementation and observance of public health and social measures, social gatherings (cultural-religious programs and elections etc.). Further investigation needs to be done to understand the role of these factors.