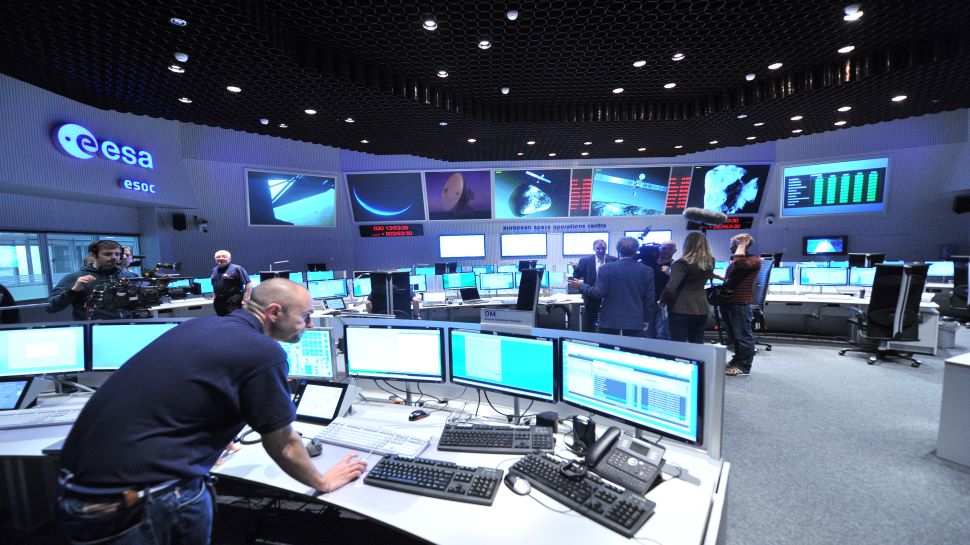 New Delhi: NASA approved two missions to the planet Venus but rejected the campaign starting for the moons of Jupiter and Neptune for the time being. At the same time, now the European Space Agency (ESA) has released the theme of its space missions, in which it will focus on the preparations between the years 2035 to 2050. In this there has been talk of sending a lander or drone to the icy moon along with the moons of the big giant planets.

During this theme, such missions will also be sent to space which will focus on understanding our Milky Way Galaxy and the extraterrestrials present in them. At the same time, many necessary vehicles and equipment will also be sent to understand the early universe. There will also be focus on cold nuclear interferometry, developing the capability to power or power long distances, and preserve cryogenic samples of ice for future sampling missions.

read this also- The reason for the Chamoli accident came to the fore, know what the study of 53 scientists says

Under this, the focus will be on making recommendations for the next three large-scale campaigns, future medium-level campaigns and long-term technological development. The medium-scale mission will cover all areas of space science, including astronomy, theoretical physics, astronomy.

broad level of the scientific community

These themes are indicating cooperation in key areas of international cooperation that are not limited to the cooperation of the Space Agency, but will be at the broader level of the research and scientific community. In these, the selection of campaigns will depend on their proposals and assessment. Significantly, these selected subjects were assessed under the Cosmic Vision Science Program, which will divide space missions into planning cycles. These are called Voyage 2050. These programs are going to start soon.