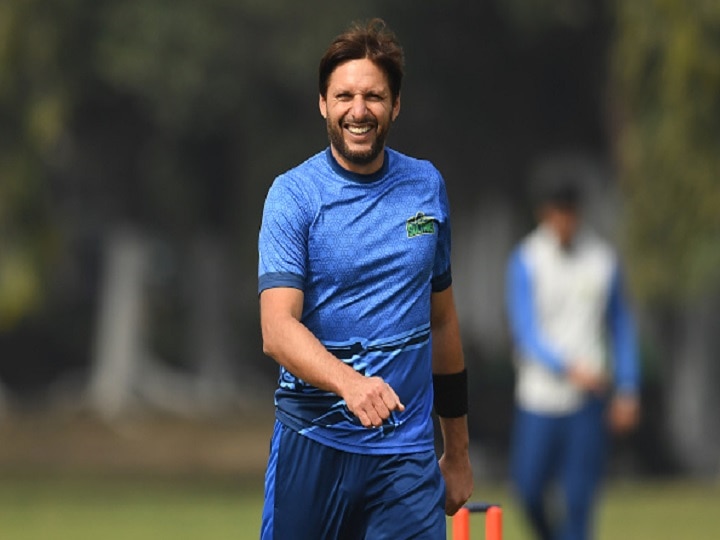 Former Pakistan captain Shahid Afridi believes that if the Pakistan players had a chance to play IPL, they could have learned a lot from this tournament. According to him, in this league, it can be learned how to handle under pressure situation. Pakistan players have not been part of the IPL since the first season of the tournament in 2008.

Afridi said, ‘I know that the Indian Premier League is a very big brand in the cricket world. This can be a great opportunity for Babar Azam and other Pakistani players to play in Indian conditions and share a dressing room. I believe that Pakistani players have missed a big chance.

Shahid Afridi further said that there is no doubt that I have enjoyed enough to play cricket in India. I have always praised the love and respect received from the people of India. I get many messages from people of India on social media too and I reply to them as well. I have a good experience in India.

Pakistani cricketers did not play IPL after 2008

IPL 2020 RR vs KXIP: After becoming the hero of victory, Teotia said – ‘They were the worst 20 balls I played’Shashi Tharoor told Sanju Samson the next Dhoni, Gautam Gambhir gave this answer