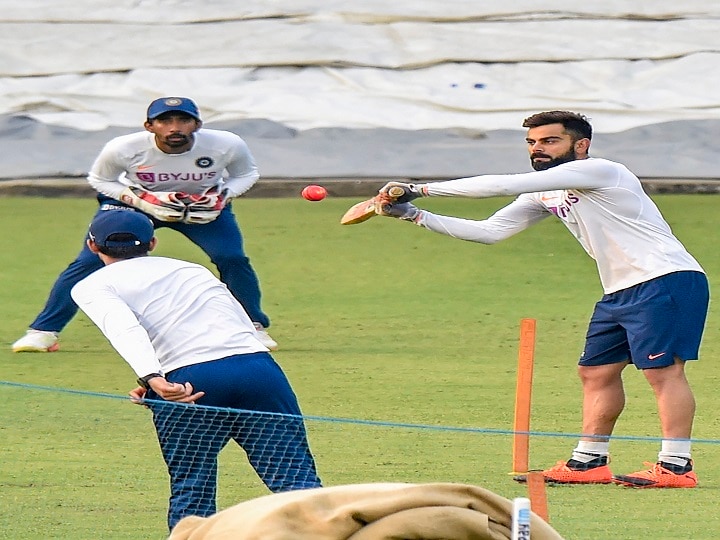 Sourav Ganguly, President of the Board of Control for Cricket in India (BCCI), announced today that the Pink Ball Test will be played in Ahmedabad during the home series with England in February next year. However, dates have not been announced yet for this series.